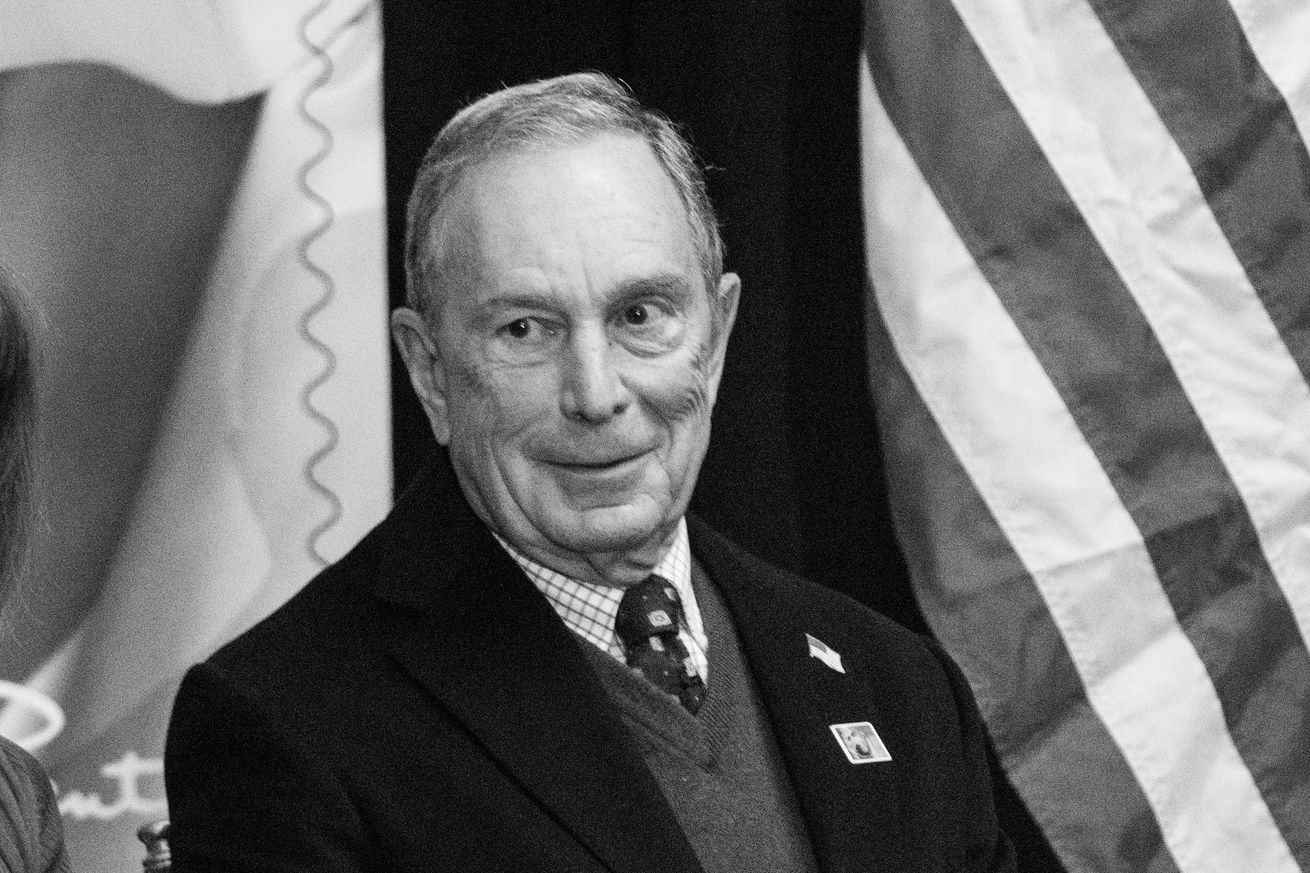 Michael Bloomberg temporarily had a tiny but extremely questionable advantage in the 2020 presidential race: if you typed “Mike” into one of his company’s roughly 325,000 news terminals around the globe, you were redirected to his campaign site, reported the Financial Times.

The FT made this GIF, so you can see for yourself just how fully that query thrust you into Bloomberg’s candidacy:

Apparently, the FT’s story caused the former New York City mayor to reconsider, though. A Bloomberg spokesperson tells The Verge that the redirect now goes to his biography page instead. They also claim that it was an honest mistake, saying “Mike” had pointed to Bloomberg’s personal website since the 1990s, a website that didn’t…