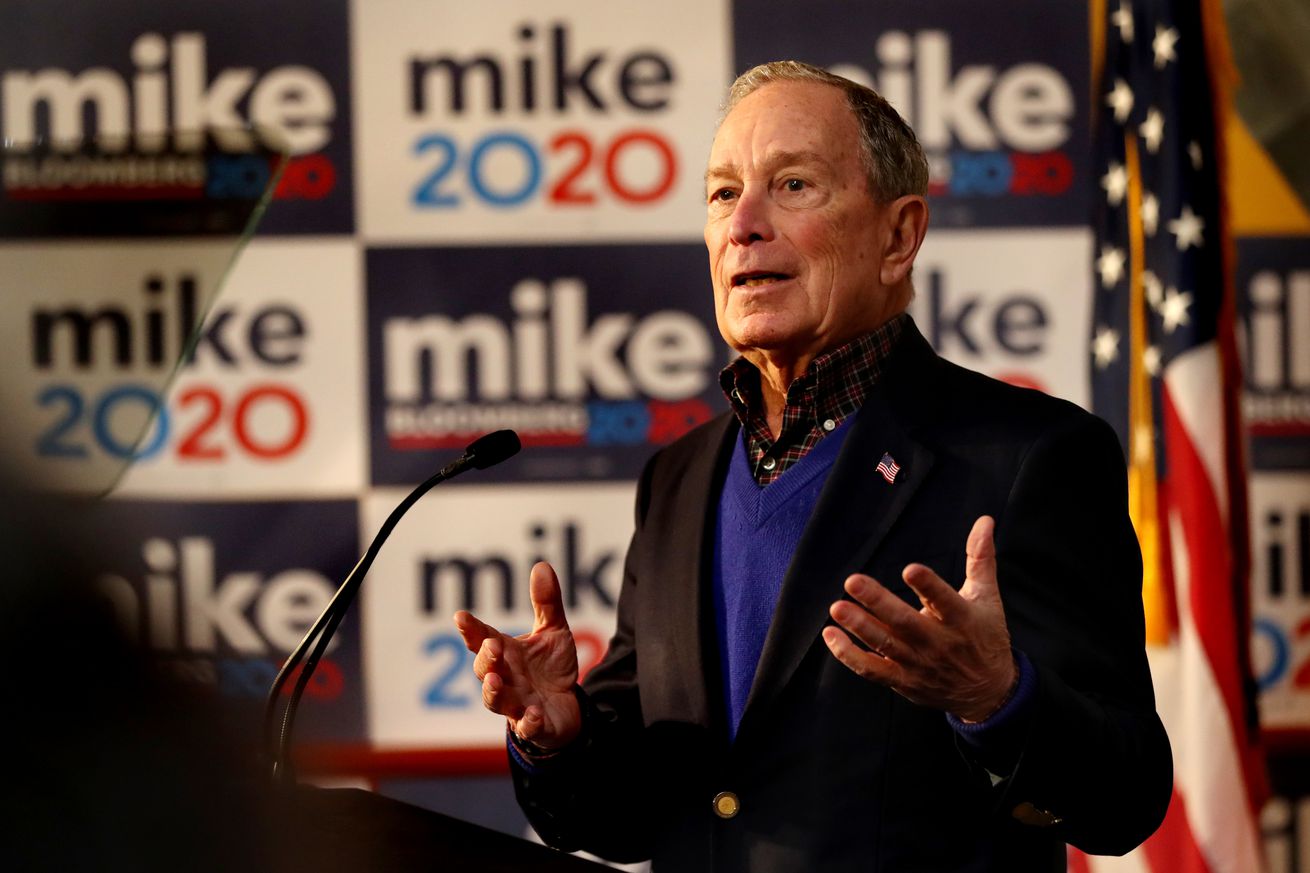 “Breaking things up just to be nasty is not an answer,” Bloomberg, former New York City mayor, told the Bay Area News Group. “You’ve got to have a good reason and how it would work, and I don’t hear that from anybody, the senator or anybody else.”

Last March, Warren announced that, if elected president, she would seek to dismantle tech giants like Facebook and Google, accusing the companies of illegally using their market power to drown out competition.

“Breaking things up just to be nasty is not an…