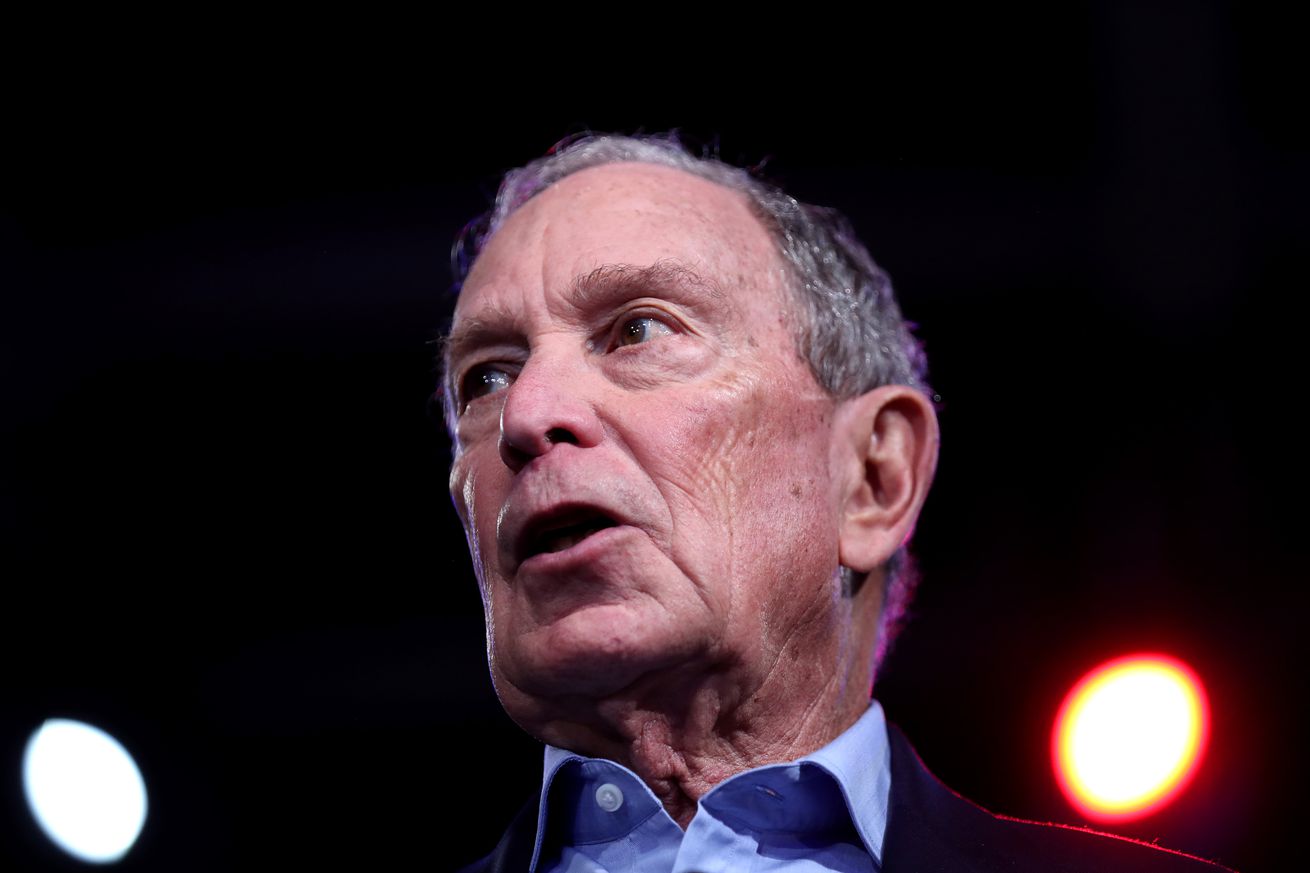 In a statement to the press, Bloomberg cited his poor showing in the Super Tuesday primaries as the central reason for dropping out. “After yesterday’s results, the delegate math has become virtually impossible,” Bloomberg said, “and a viable path to the nomination no longer exists.”

One of the richest men in the world, Bloomberg overwhelmed other candidates with advertising, often spending over a million dollars a day on Facebook ads. But after a disappointing performance in the debates, he was unable to attract a stable base of support among primary voters.

Bloomberg was the first major candidate to experiment with social media marketing,…