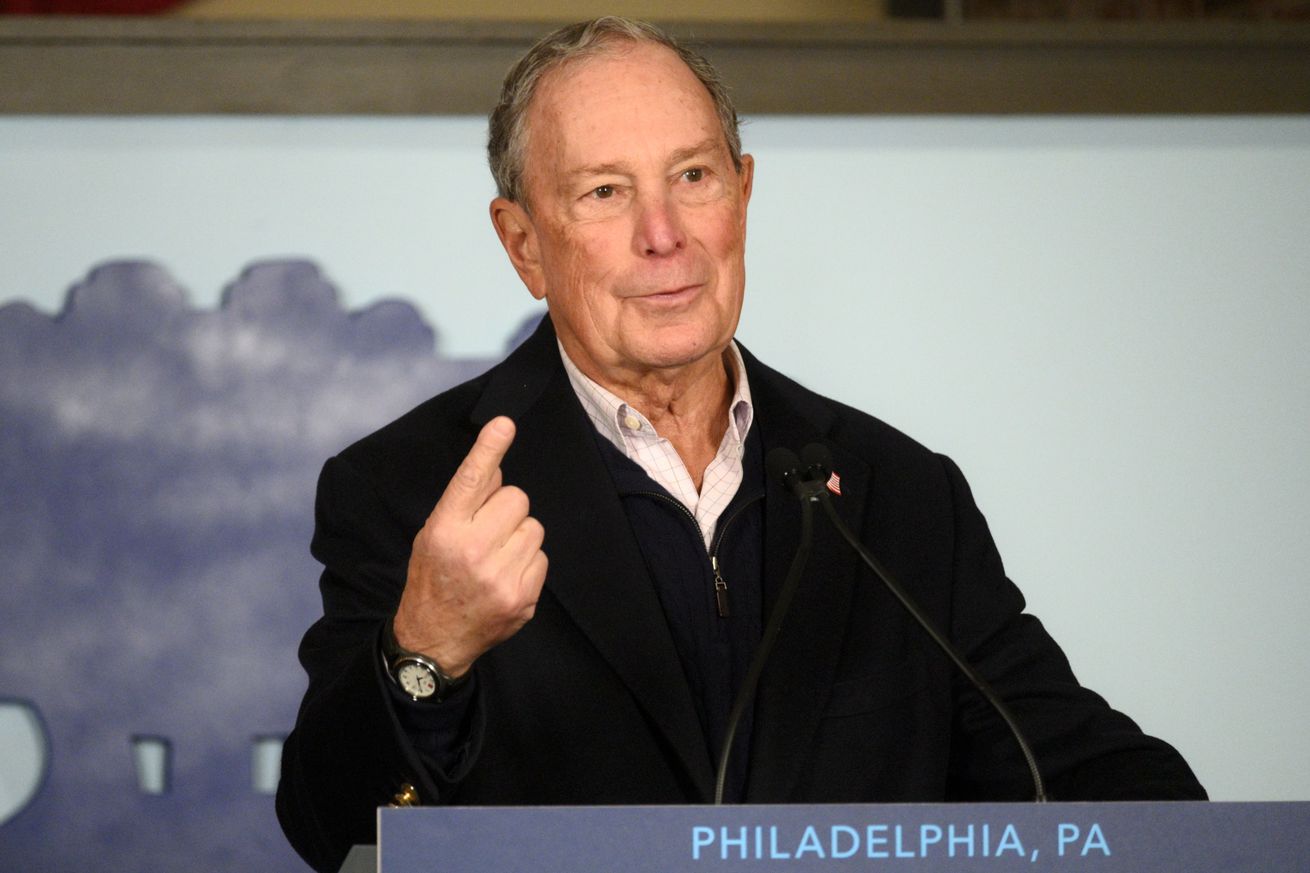 The 77-year-old former New York City Mayor Mike Bloomberg is running for president, on a centrist-friendly platform that’s mainly premised on beating incumbent Donald Trump. What makes Bloomberg’s campaign stand out, however, isn’t his positions: it’s how much he’s spending to get his message out. Google “impeachment,” for example, and you’ll probably get an ad at the top of the page that promotes Bloomberg’s campaign. Same goes for “climate change” and “gun safety.” It’s all over the place, but it does guarantee the eyeballs of people who are searching for answers related to ongoing political conversations brought up in the race.

And those ads aren’t cheap. The Bloomberg ad for impeachment reads “Trump’s Broken Promises | Enough Is…