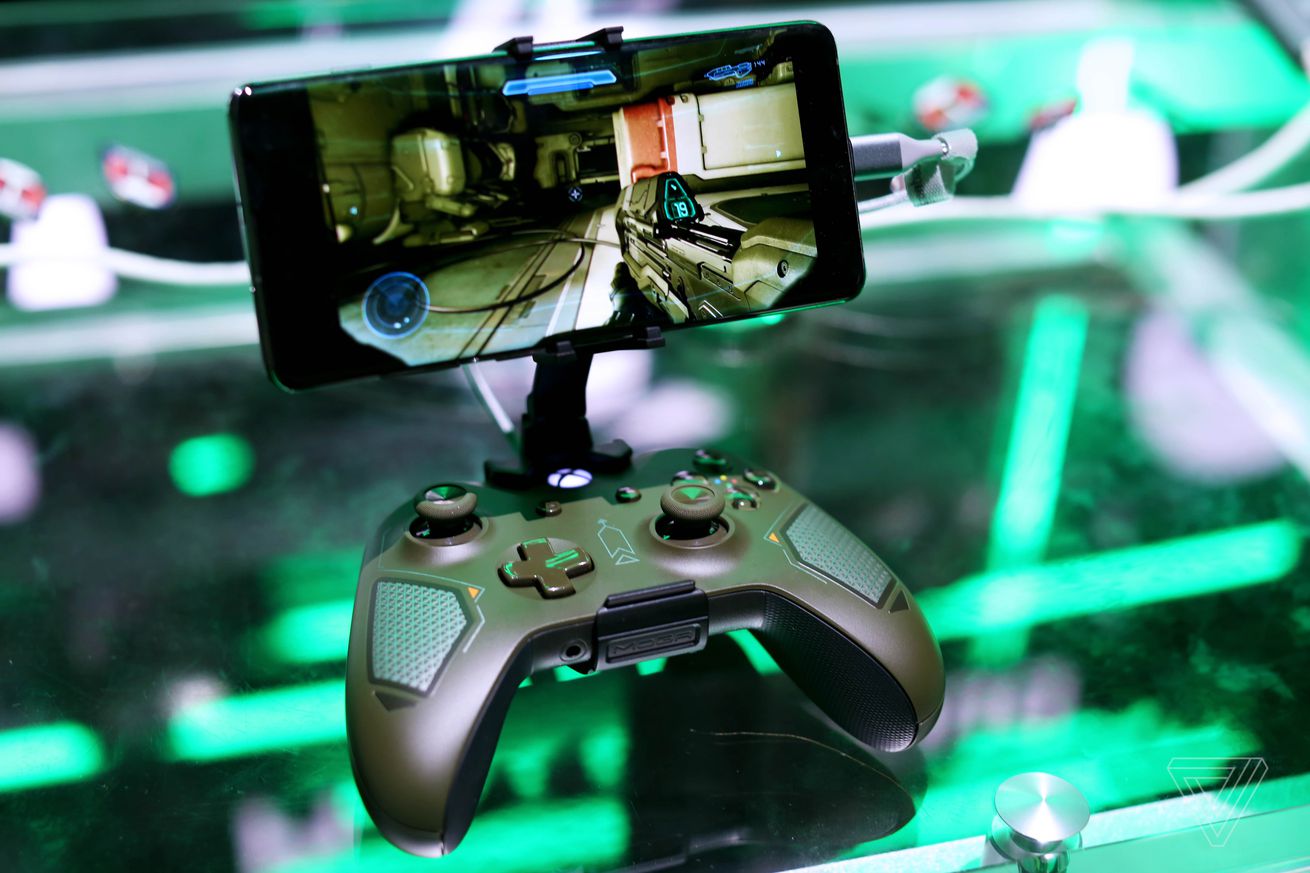 Photo by Nick Statt / The Verge

Microsoft is expanding its Project xCloud service to the iPhone today. The software giant is launching a beta of xCloud through Apple’s TestFlight service, allowing xCloud testers to try the service on an iPhone or iPad. It’s the first time we’ve seen a cloud game streaming service appear on iOS since the days of OnLive. Google’s Stadia and Nvidia’s GeForce Now are still not available on Apple’s devices.

“To comply with App Store policies, the preview experience on iOS may look and feel different for those who have been testing on Android,” explains Microsoft’s Larry Hryb in a blog post. Apple’s policies, which Microsoft doesn’t reveal or explain, mean that only a single title will work with iOS devices. Halo: The Master Chief Collection…