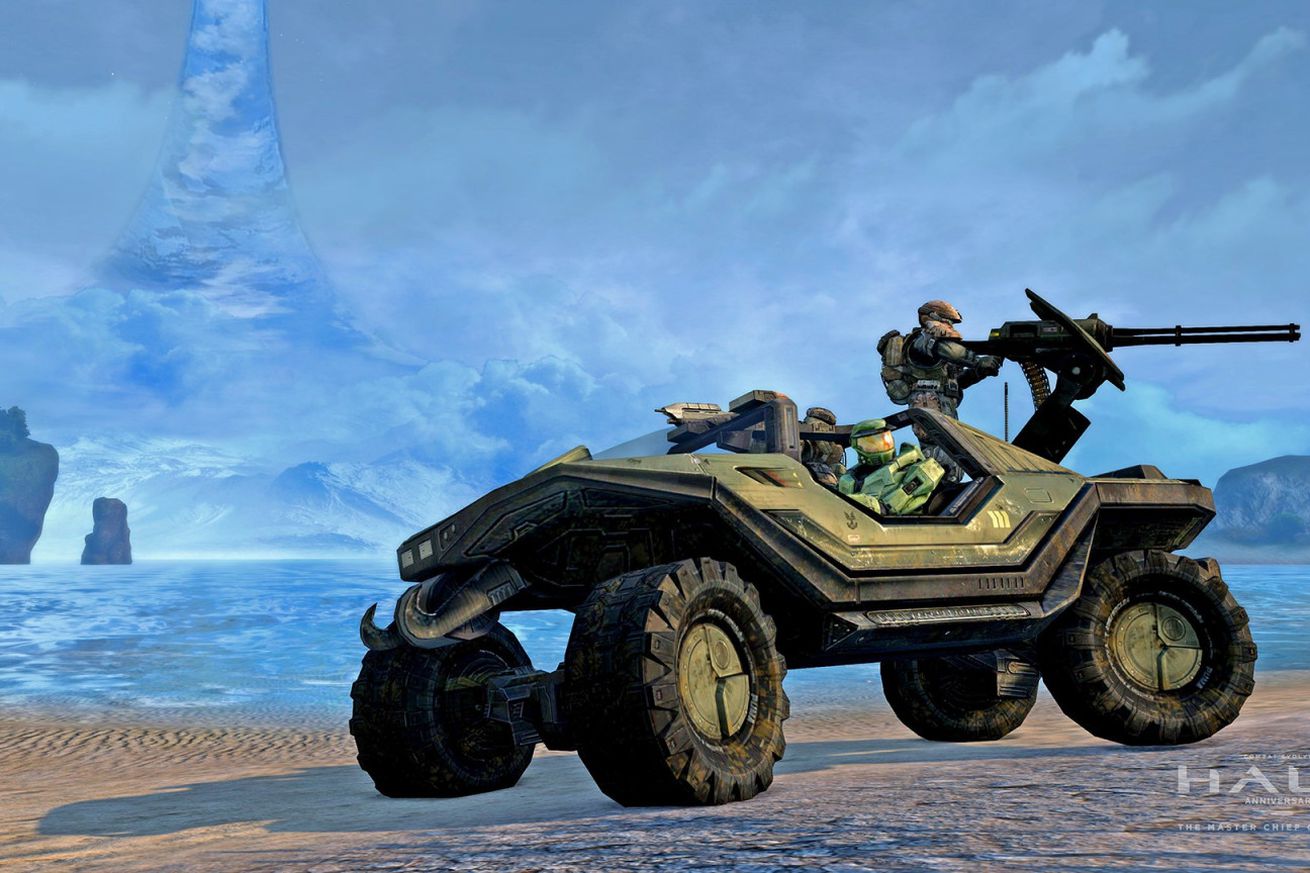 Microsoft is bringing the original Halo campaign to Windows PCs today. Halo: Combat Evolved Anniversary has been remastered with 4K support for PC, and it arrives 18 years after the game debuted as a launch title for the original Xbox. Microsoft is also including 60fps support, variable frame rates, and even native keyboard and mouse support. You’ll also be able to use the classic audio in multiplayer and customize Spartans further.

Halo: Combat Evolved Anniversary is part of Microsoft’s ongoing effort to bring all of the Halo: The Master Chief Collection to PC. Halo: Reach debuted in December, and the rest will follow in chronological order. If you’re an Xbox Game Pass for PC subscriber, then it’s now part of your games library.