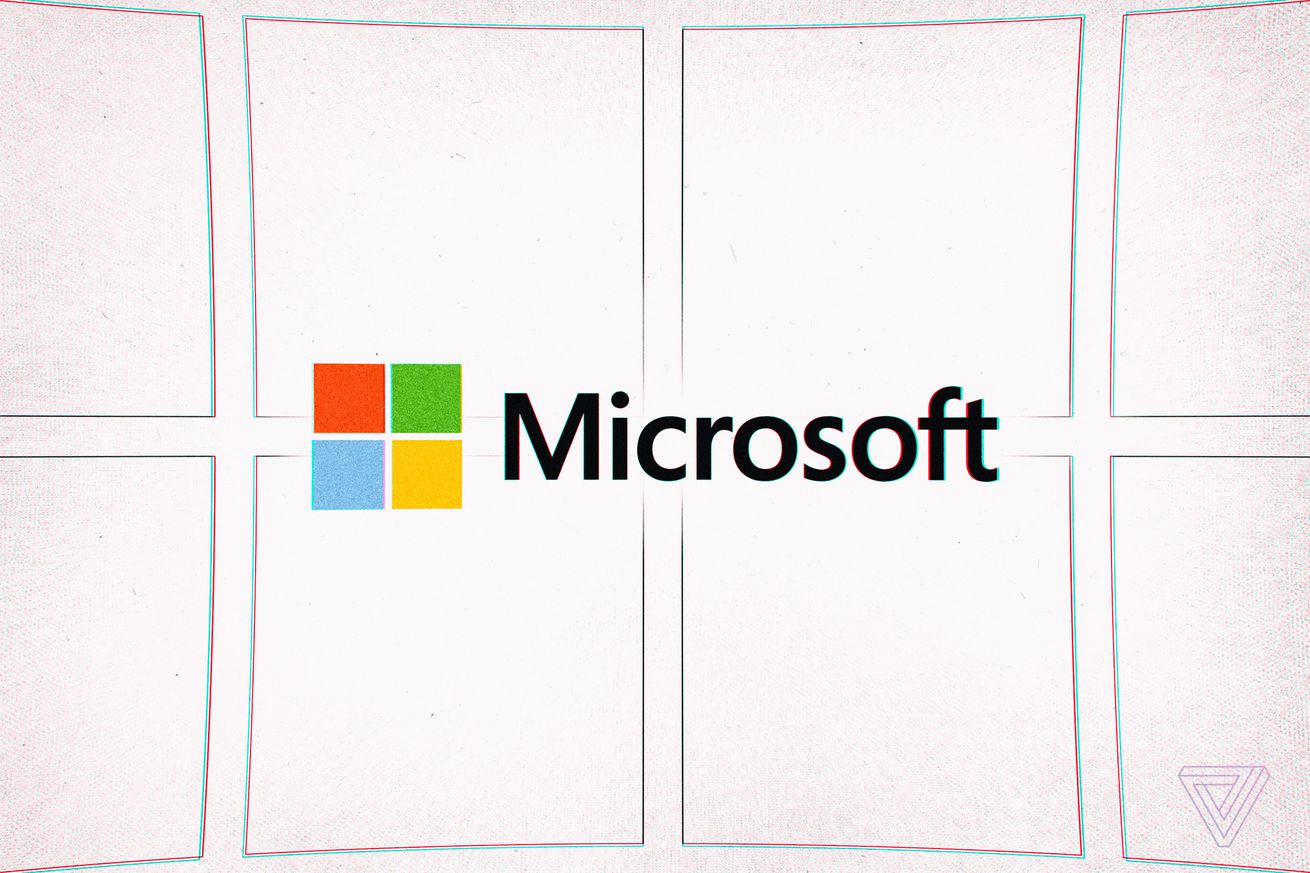 Microsoft recently hit a particularly notable milestone: its Android edition of Microsoft Word has passed the 1 billion mark for installs, according to the Google Play Store (via Android Police).

The company’s other Office apps are also doing pretty well. Spreadsheet app Excel, PowerPoint, OneNote, and OneDrive each have more than 500 million installs, while email client Outlook for Android has more than 100 million installs. Android Police points out that these figures aren’t necessarily downloads from Google’s Play Store, noting that Microsoft has some agreements with some manufacturers to preinstall its apps on various devices.

The milestone is also a bit ironic. Last month, Bill Gates noted in an interview that his “greatest…

from The Verge – All Posts https://ift.tt/2YSQaTP
via IFTTT