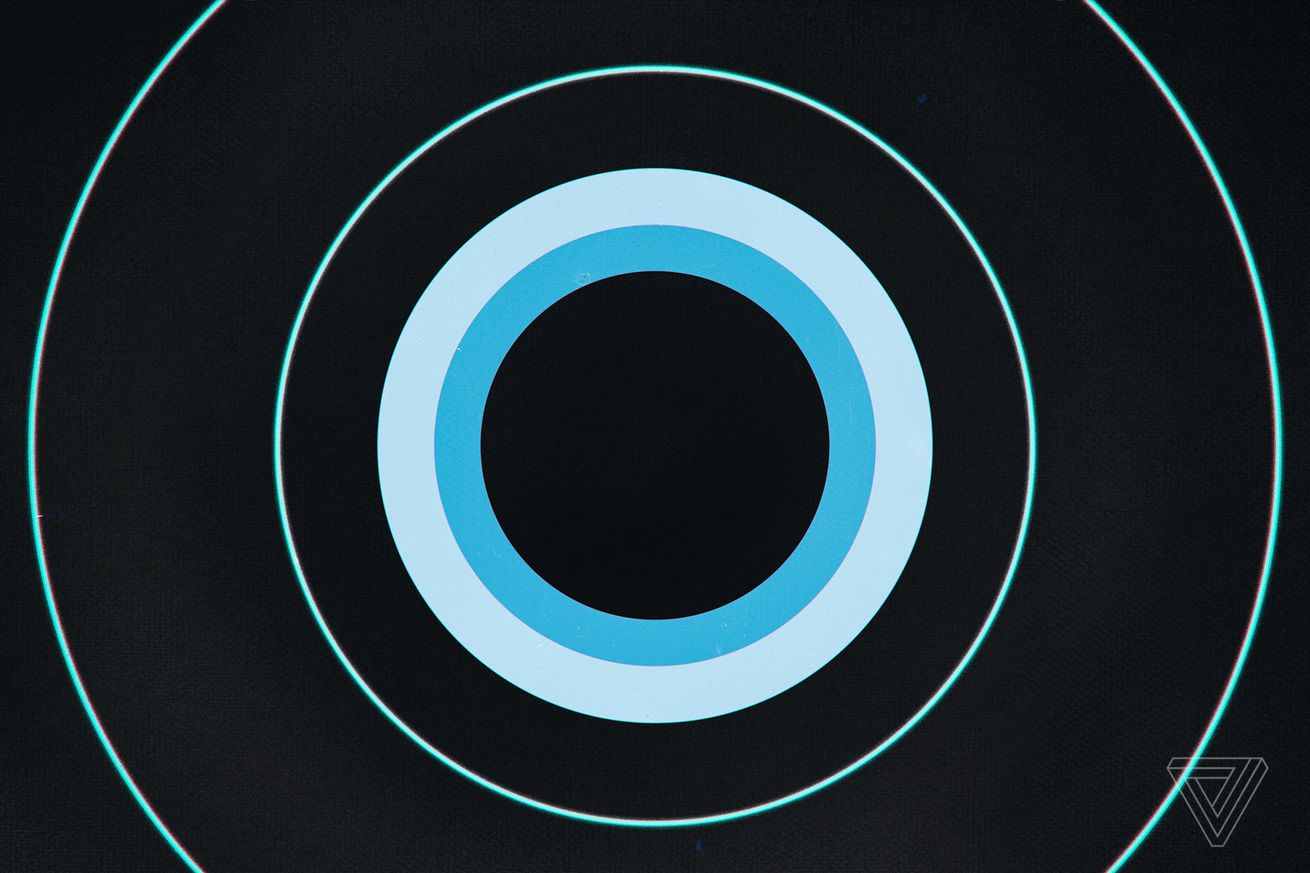 Microsoft might be working on making Cortana better at holding conversations, but the software maker is also increasingly separating its digital assistant from Windows 10. This first started with the decoupling of Cortana from search in the recent Windows 10 May 2019 Update, and now Microsoft is bringing Cortana to the Microsoft Store as a separate app. A Cortana beta has appeared in the store, and it hints that the digital assistant could eventually not be built into Windows 10.

Microsoft is using this beta app to update Cortana separately from Windows 10, so the digital assistant can supposedly get new features quickly. However, Cortana was always built as a web-based service, so that it could be updated without core Windows 10…

from The Verge – All Posts https://ift.tt/2Ys5zKs
via IFTTT