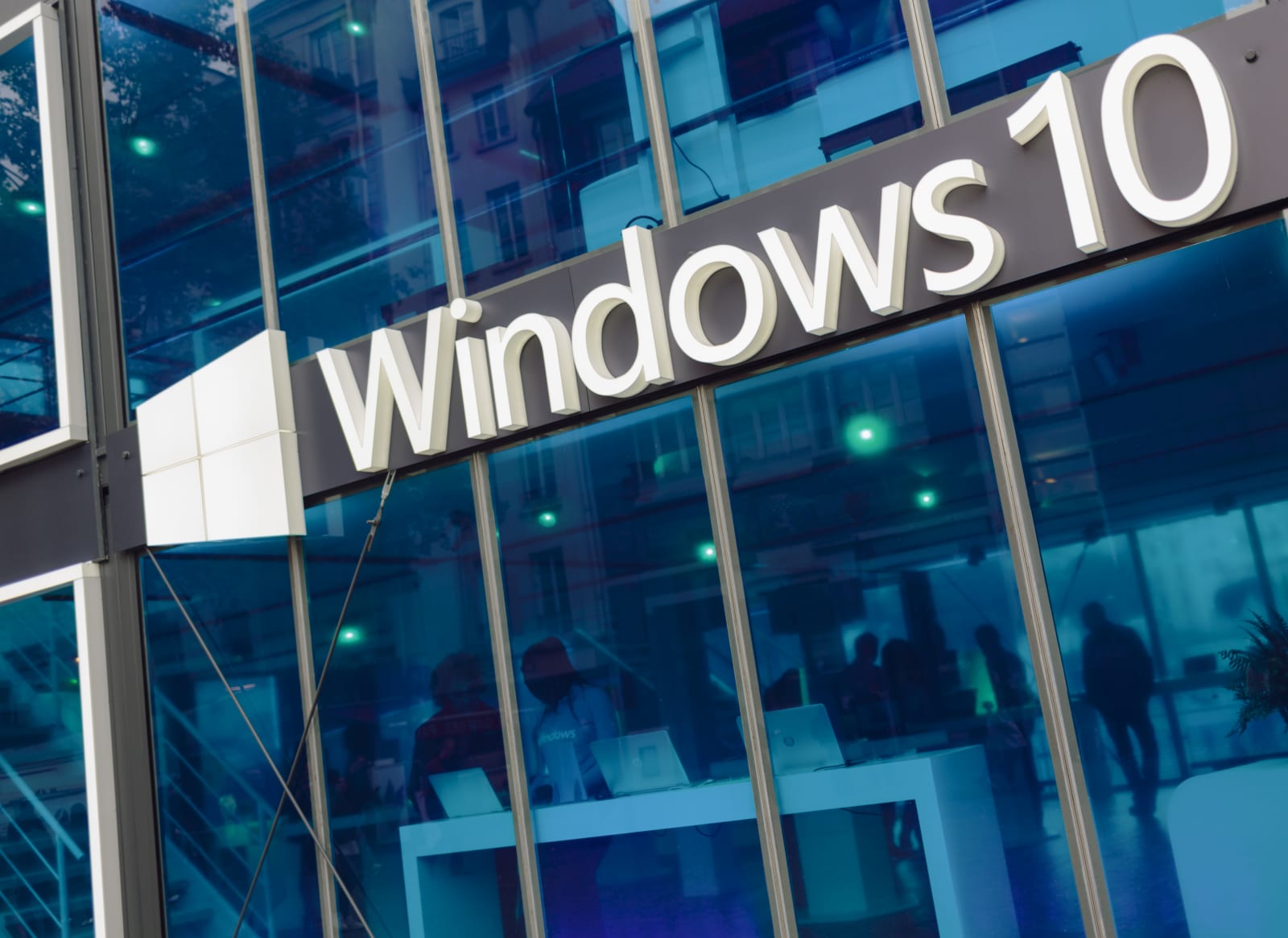 Microsoft has blocked the latest major Windows 10 (May 2019, version 1903) update on its own Surface Book 2. According to the company, a compatibility issue caused some apps and games that used the Nvidia GPU to crash after the update was installed….