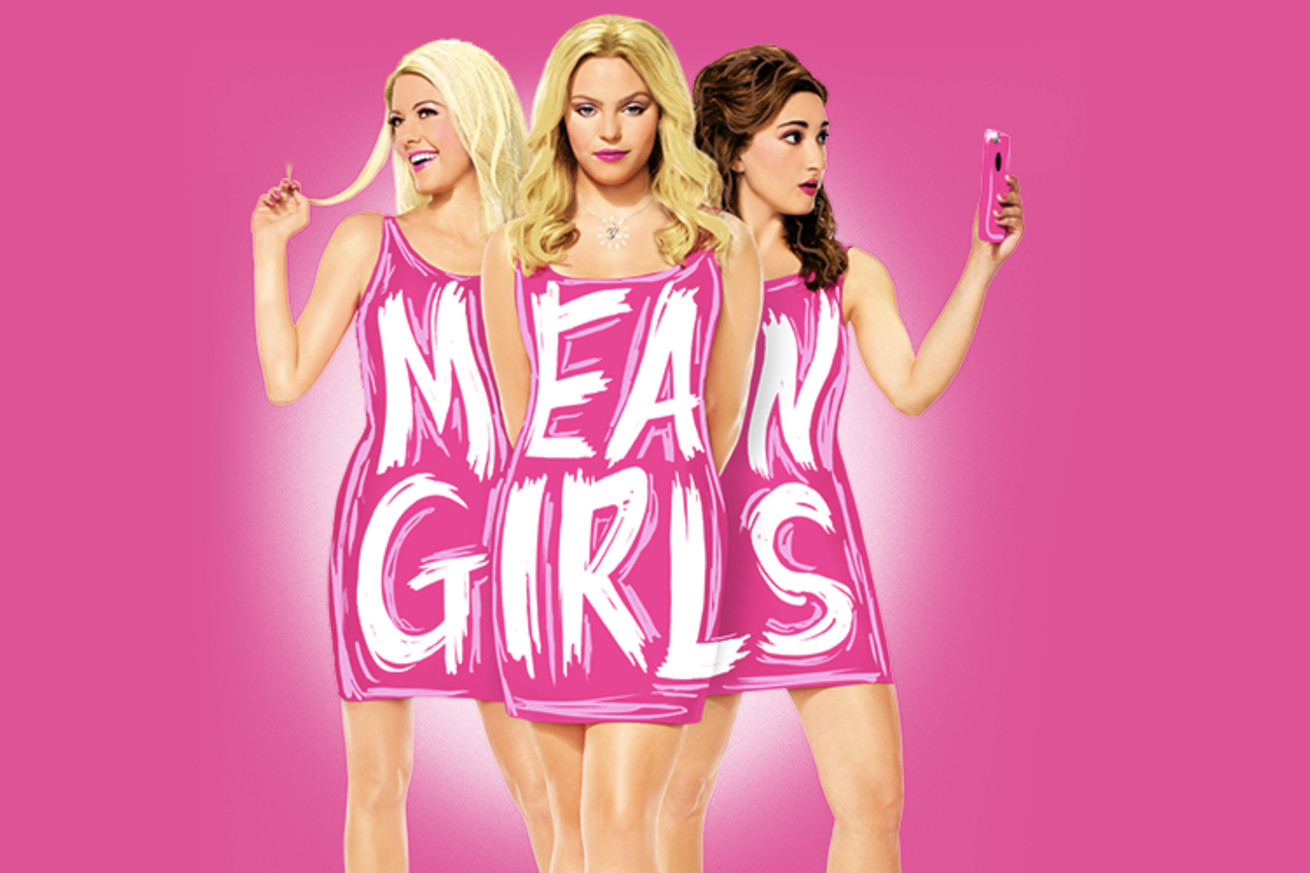 Time to break out your best pink outfits because Mean Girls — the popular 2004 Tina Fey cult comedy film, which is based on Rosalind Wiseman’s 2002 book Queen Bees and Wannabes and has since become a Broadway stage musical — is now being turned back into a movie. This time, it’s adapting the musical, which, again, is already based on an existing movie. In other words, Mean Girls is pulling a Street Fighter: The Movie (the video game). You can thank Variety for bringing us this news.

If you’re not familiar with Street Fighter: The Movie: The Game, it’s one of the best examples of the cultural remake ouroboros in which we’re now stuck. Once upon a time, Street Fighter (the original game series) was adapted into a movie (Street Fighter, r…