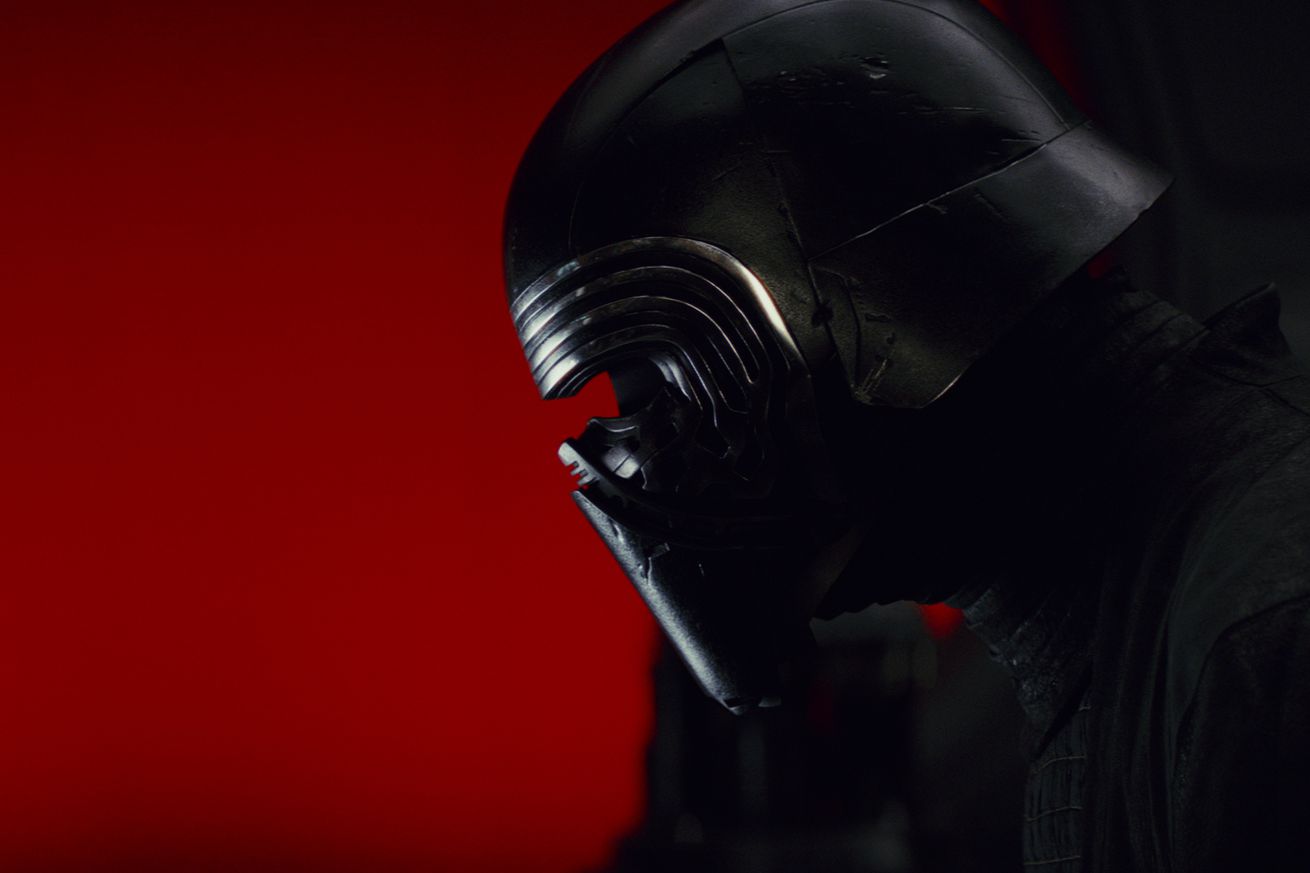 When Disney released Star Wars: The Force Awakens in 2015, its 30-year jump from Return of the Jedi introduced plenty of new characters and mysteries to the franchise. One of those was how Han Solo and Leia Organa’s son Ben turned to the dark side to become Kylo Ren. Later this year, Marvel Comics will explore some of that story with new comic miniseries: The Rise of Kylo Ren.

As just announced, I am writing THE RISE OF KYLO REN – a limited series comic launching in December, just before Episode IX.

You know the one story…

from The Verge – All Posts https://ift.tt/2GjanuE
via IFTTT