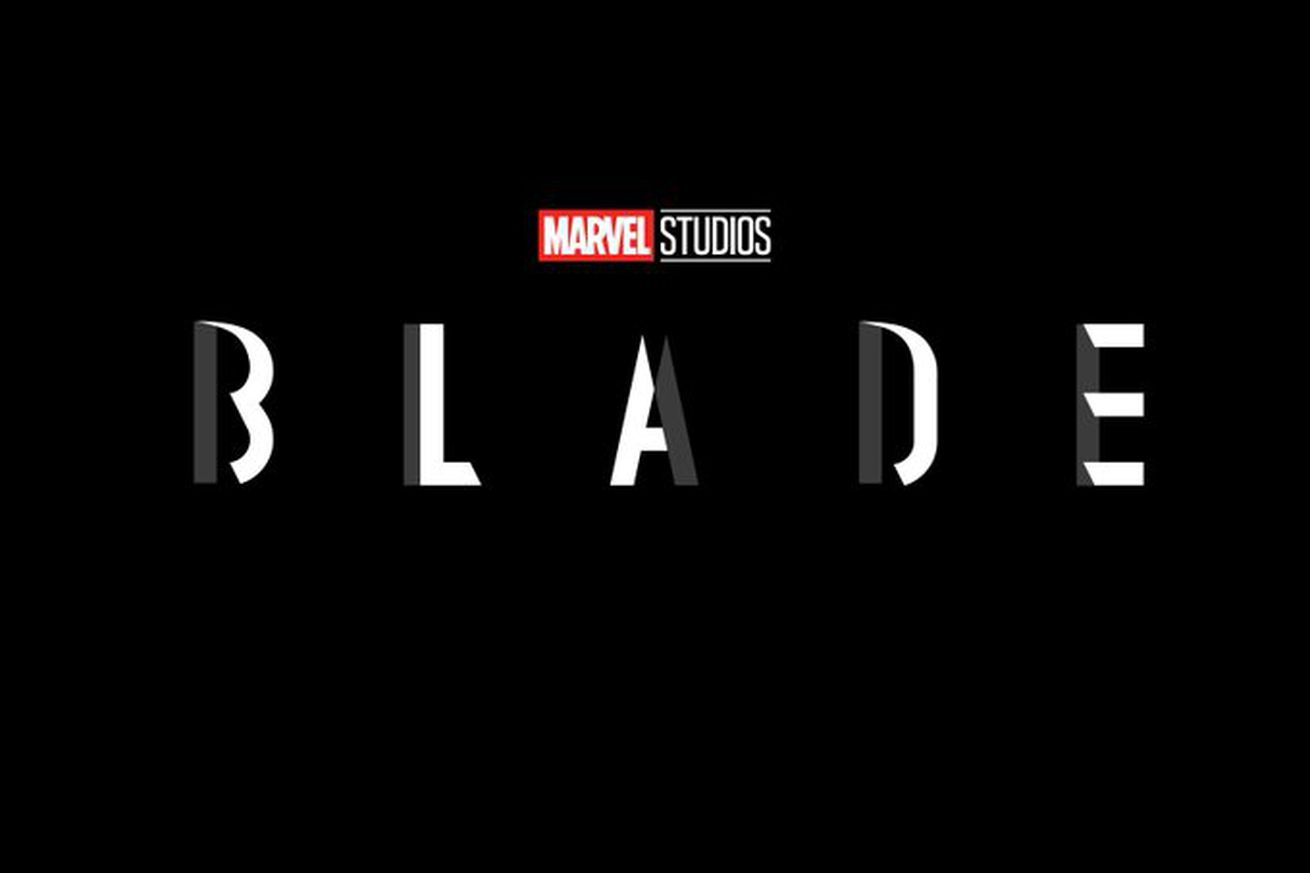 One of the bombshell announcements during Marvel’s Hall H presentation at San Diego Comic-Con tonight was that the studio would be rebooting Blade, with True Detective and Luke Cage actor Mahershala Ali set to star.

The character was one of the first of Marvel’s superheroes to become a notable hit as a film: Blade was released in 1998, starring Wesley Snipes as the titular vampire hunter, a role he’d go on to reprise in 2002 for Blade II, and in 2004 for Blade: Trinity. Marvel reacquired the rights to the character, as well as Ghost Rider and the Punisher back in 2013. Marvel brought in Ghost Rider (which had been a pair of films starring Nicholas Cage), and the Punisher (another two films), for Agents of SHIELD, and its Netflix…

from The Verge – All Posts https://ift.tt/2JTppIO
via IFTTT