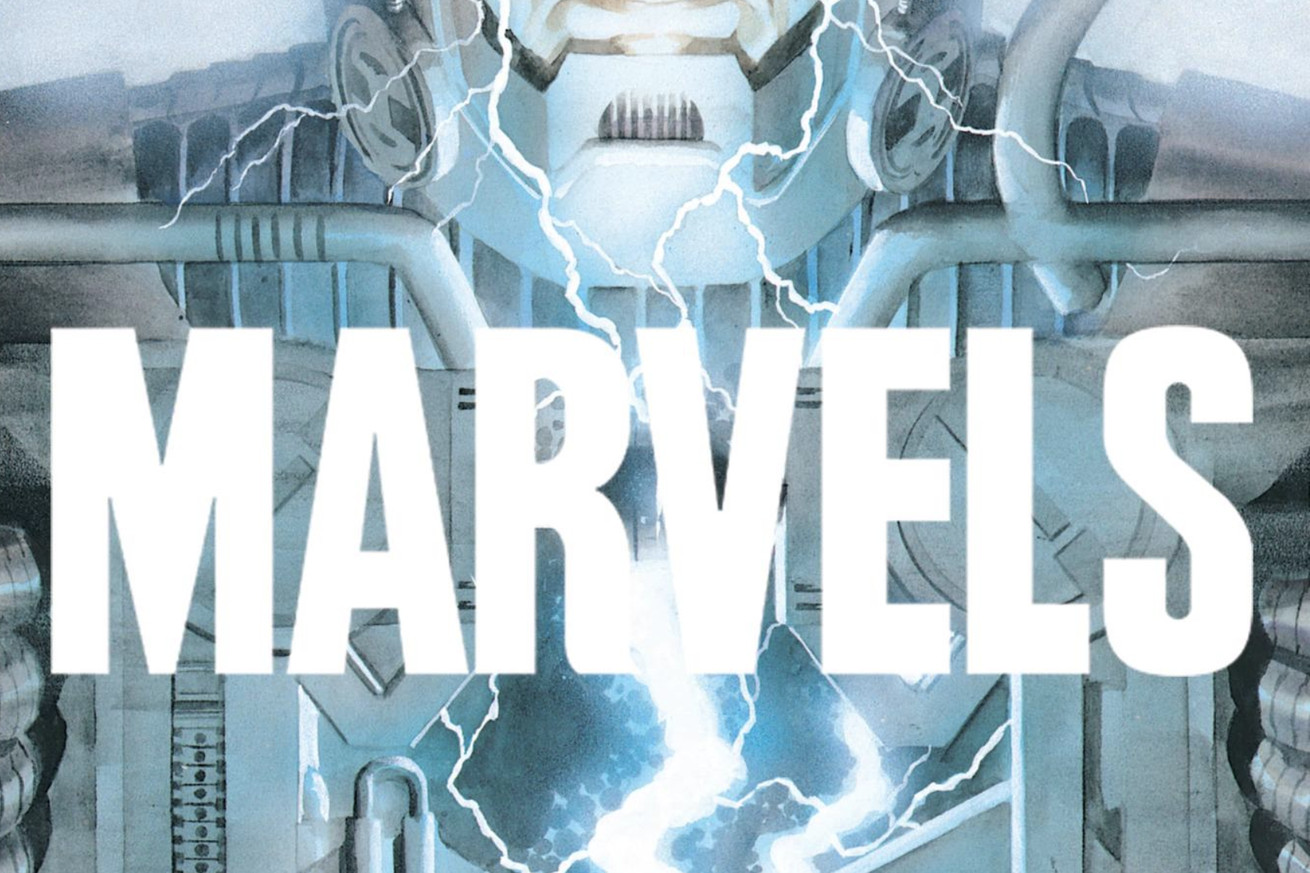 Marvel and Stitcher have announced their next superhero podcast partnership: a radio drama adaptation of Kurt Busiek and Alex Ross’ limited Marvels series, which sees news photographer Phil Sheldon trying to get by in the chaos of a superhero world. The podcast marks the third collaboration between Marvel and Stitcher, following Wolverine: The Long Night and its sequel Wolverine: The Lost Trail.

The scripted Marvels series is meant to coincide with the 25th anniversary of the comics series, and it will largely follow the same story, seeing Sheldon (and other ordinary, non-superpowered people) deal with the aftermath of an attempted invasion by the world-devouring Galactus and his battle with the Fantastic Four.

Just in time for the…