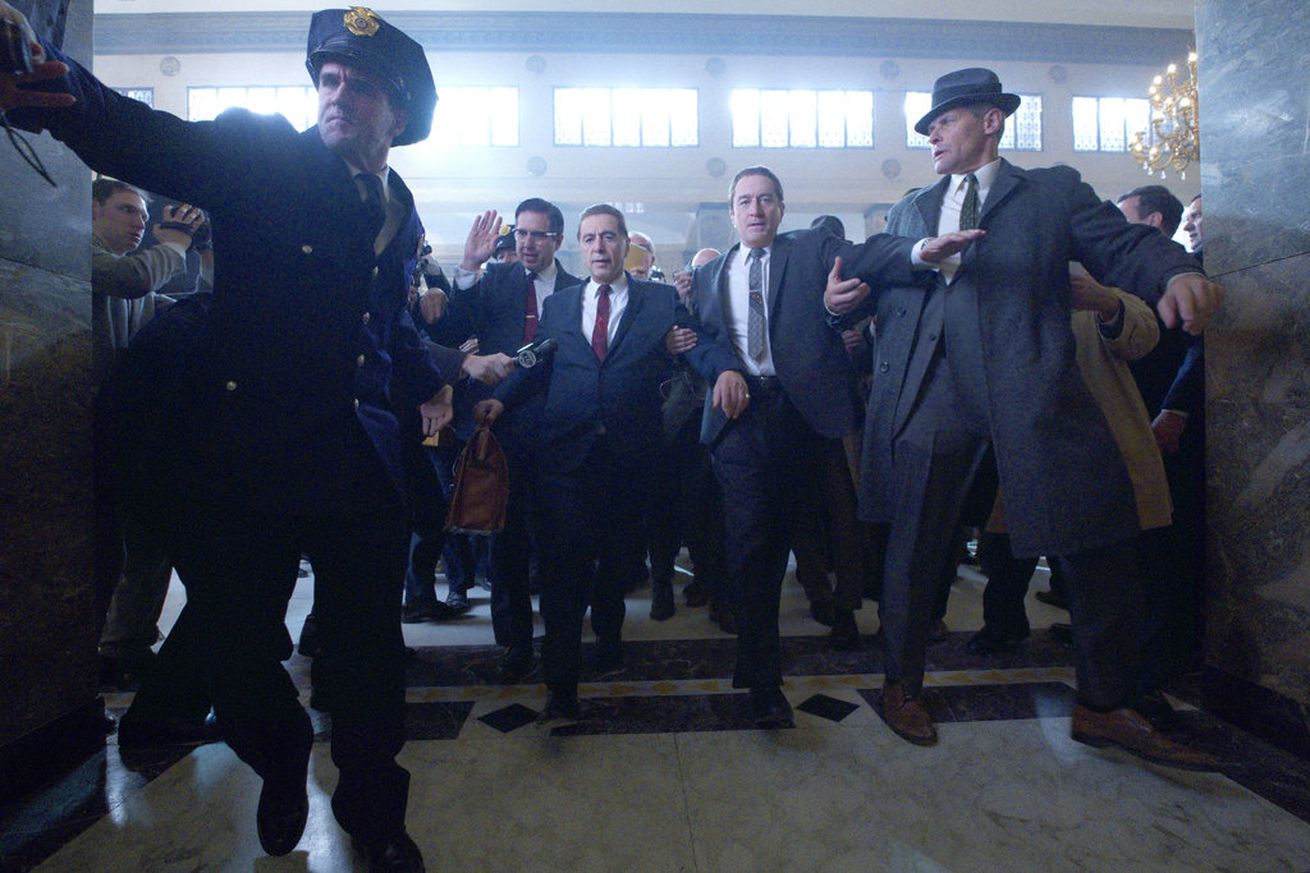 Academy Award-winning director Martin Scorsese is the type of director studios can bank on, because his name draws people to movie theater seats around the world. The Departed, Goodfellas, Taxi Driver, Gangs of New York, and Mean Streets are just a few of his extremely successful movies. But his upcoming Netflix-produced movie, The Irishman, may not get a chance at a full theatrical run.

Netflix’s film division chief, Scott Stuber, and chief content officer, Ted Sarandos, are discussing the possibility of a theatrical release of The Irishman with AMC Theatres in the United States and Cineplex in Canada, according to The New York Times. Other major theater chains, including Regal, aren’t interested in talking to the streaming company at…