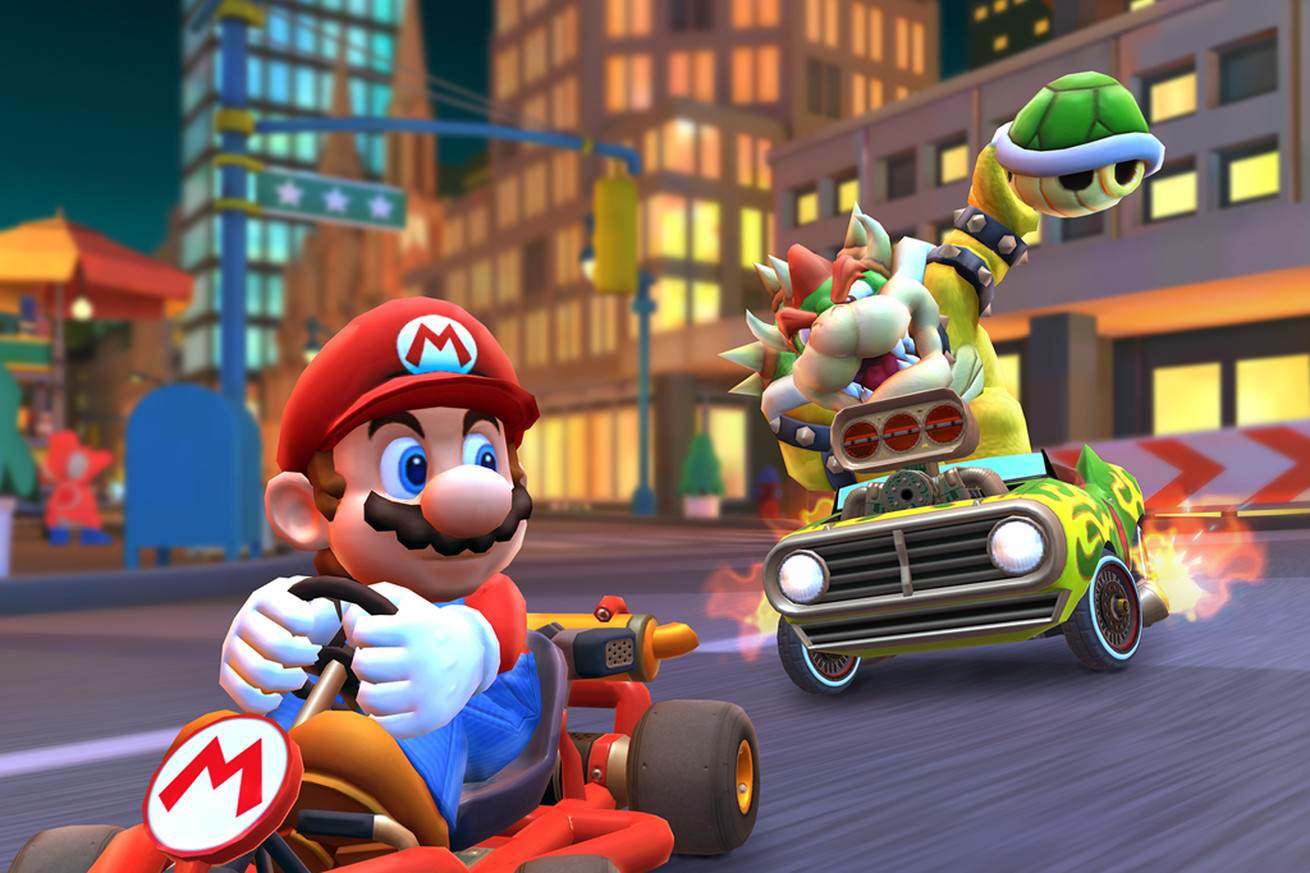 Nintendo announced on Monday that Mario Kart Tour, the mobile iteration of the Mario Kart series, will finally be getting multiplayer this weekend, nearly six months after its late September launch.

You’ll be able to play with up to seven players locally or online starting Sunday, March 8th at 11PM ET.

Multiplayer for #MarioKartTour comes out on Mar. 8, 8 PM PT! You can compete against seven other players, whether they’re in-game friends, nearby, or around the world. Are you ready to play? pic.twitter.com/IRwBONq560

Mario Kart Tour is a simplified version of Mario Kart built to be played on your phone. The whole game is controlled via touch, and you don’t even have to press an…