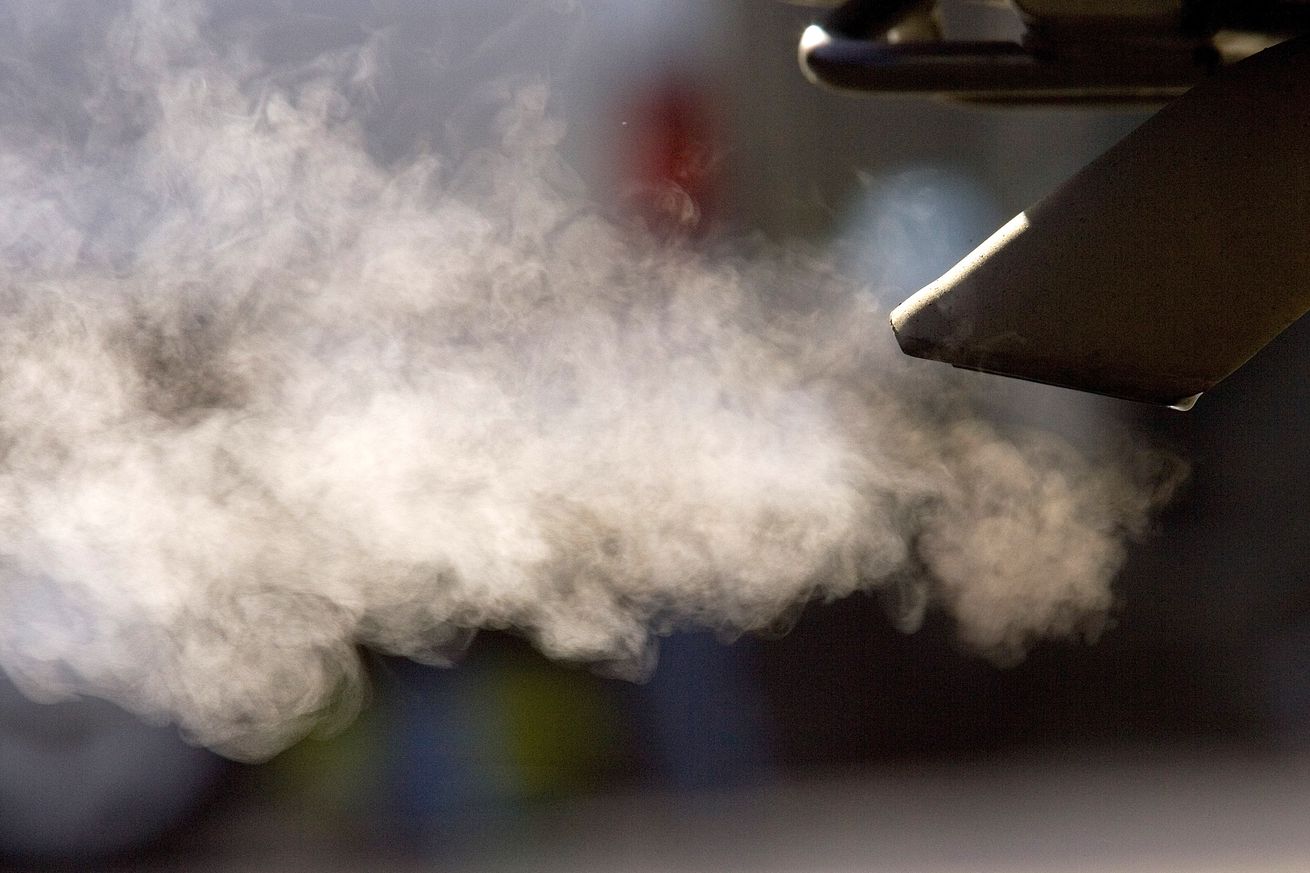 Ford, Volkswagen, Honda, and BMW have reached a deal with California to increase the fuel economy of — and reduce emissions from — their new vehicle fleets through 2026. The deal roughly matches the cleaner car plan put in place by the Obama-era Environmental Protection Agency — a plan that the Trump administration has been working feverishly to undo since the president took office in 2017. It could end up a crucial victory in the fight to keep vehicle emissions standards high in the face of a worsening climate crisis.

Under the deal, automakers will have to increase the average fuel economy of their new vehicle fleets to nearly 50 miles per gallon by model year 2026, an increase of 3.7 miles per gallon per year. (The Obama-era rule…

from The Verge – All Posts https://ift.tt/2MbbqAN
via IFTTT