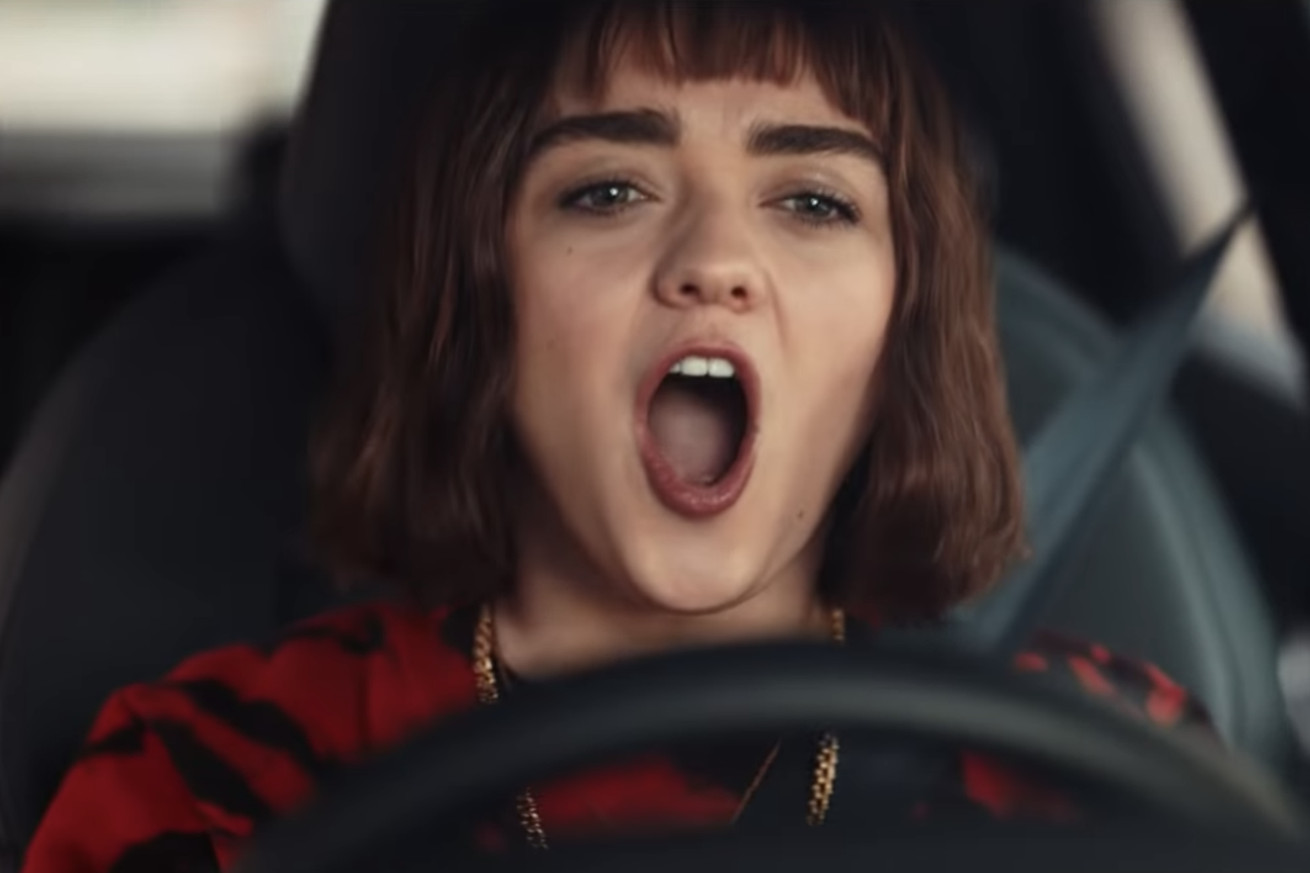 Sick of ICE? Audi is too — ICE, as in the “internal combustion engine,” which Audi wants customers to “Let It Go” in proper Frozen fashion in its new Super Bowl advertisement promoting its E-Tron Sportback electric car, starring Maisie Williams.

The commercial sees Williams — best known for her role as Arya Stark on HBO’s Game of Thrones, and presumably no stranger to being sick of ice and ice-related things — driving Audi’s new electric car while stuck in traffic with gasoline-fume-spewing cars. She quickly turns around in her E-Tron Sportback, and belts out the chorus to Disney’s animated ear-worm along with other disaffected car owners, a singing gas station mascot, an angry businessman in a limo, and other satisfied E-Tron owners.