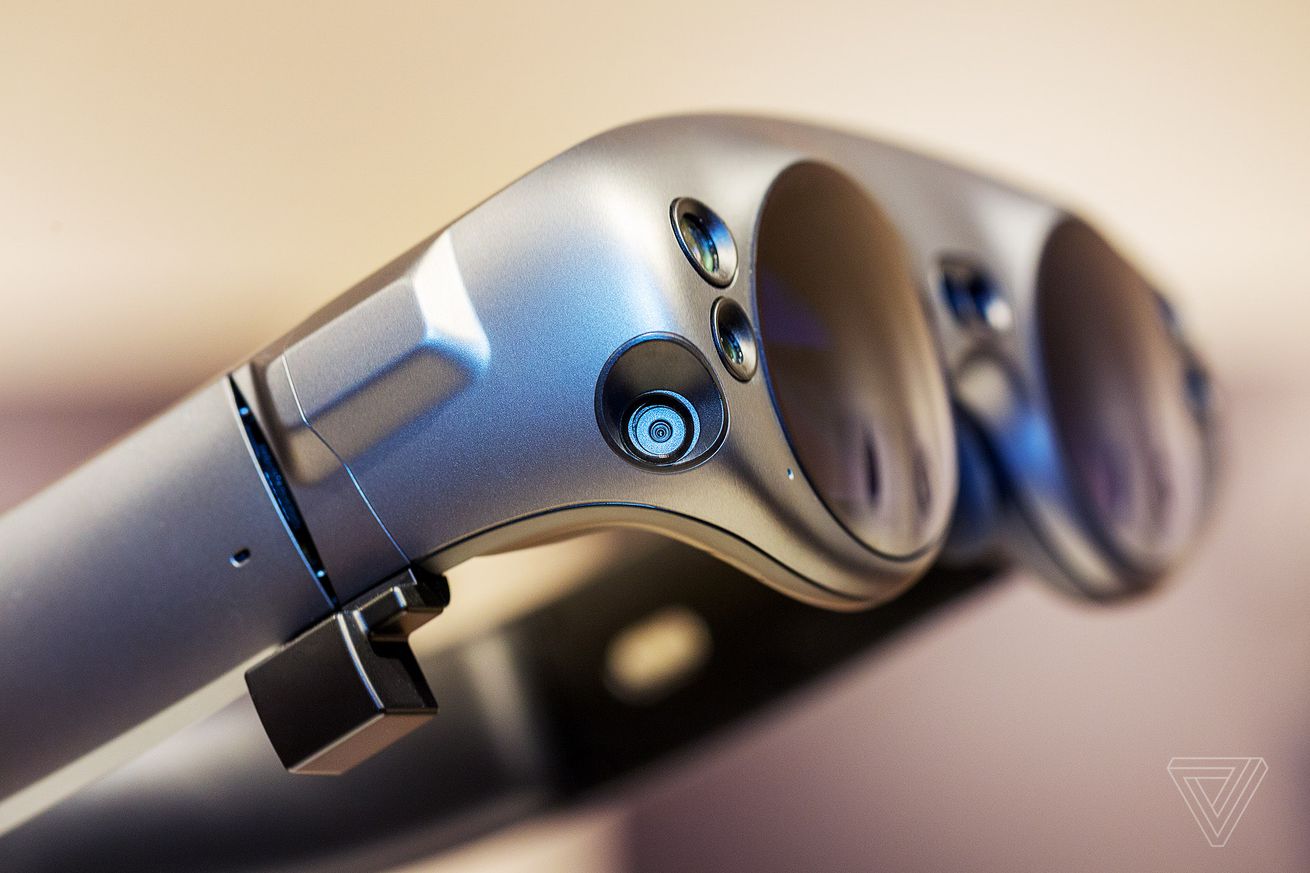 Magic Leap’s sales numbers reportedly haven’t matched CEO Rony Abovitz’s high expectations — and a second-generation headset could be years away from release. The Information has published a sobering update on the much-hyped augmented reality company, which released its first product last year. According to former employees and people close to the company, Magic Leap had sold around 6,000 Magic Leap One headsets six months after release, compared to a goal of 100,000.

The company is apparently prototyping a Magic Leap Two headset with 5G connectivity, a wider field of view, and smaller and lighter hardware with multiple color options. But the project is reportedly hampered by “fundamental technology constraints,” and Magic Leap is more…