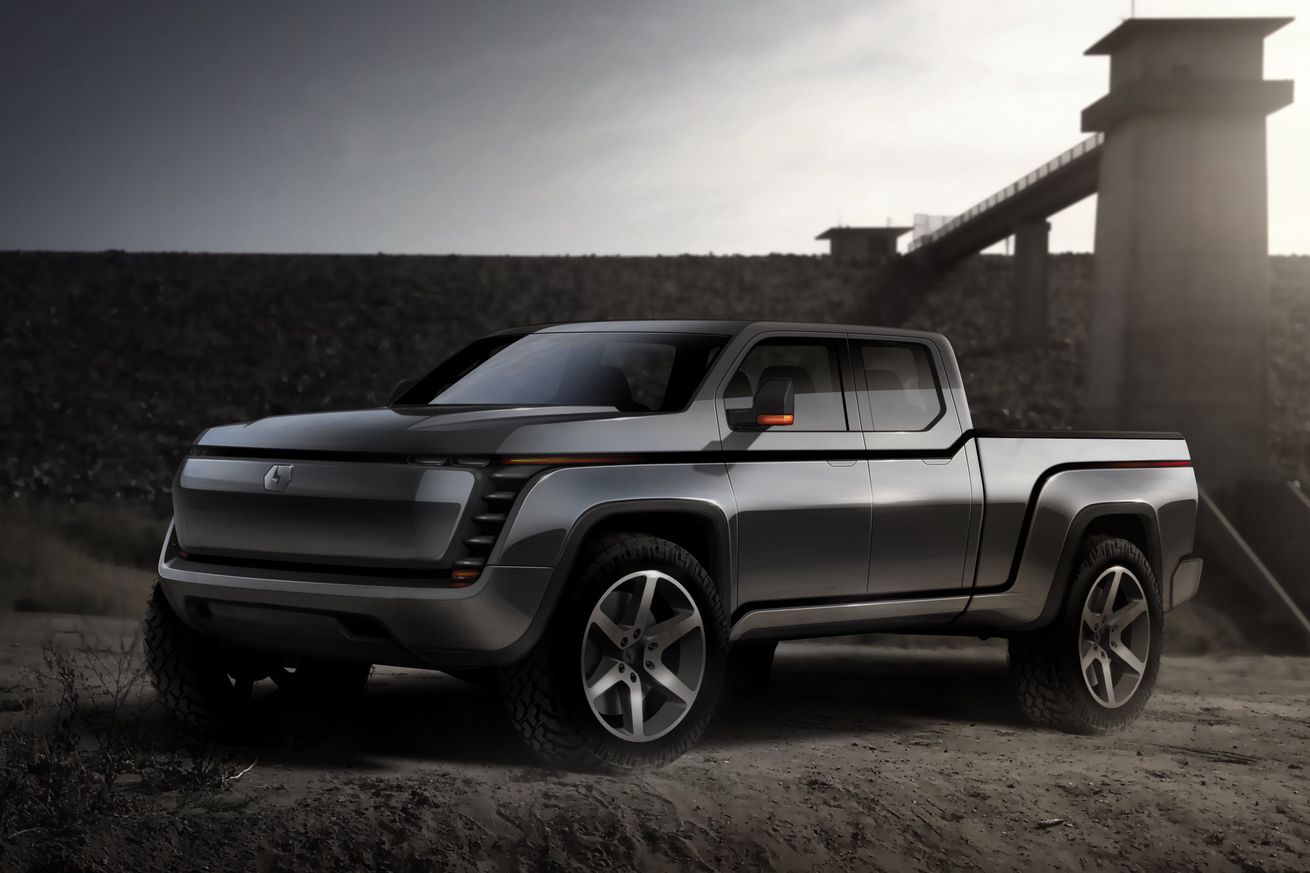 One of the stranger dramas that’s played out during Donald Trump’s presidency is that of the former General Motors factory in Lordstown, Ohio. In a bid to cut costs and move away from sedans, GM announced in 2018 that it was closing the plant (along with two others) and laying off its workers there. Trump scorned the automaker over the decision — that is, until, in May 2019, GM decided to sell it to a struggling electric truck startup called Workhorse.

All of a sudden, it was “GREAT NEWS FOR OHIO,” Trump tweeted, breaking the news. Except it wasn’t exactly Workhorse that was buying the plant. Workhorse has been in trouble over the last two years, despite having previously secured deals to supply electric (and electric-assisted)…