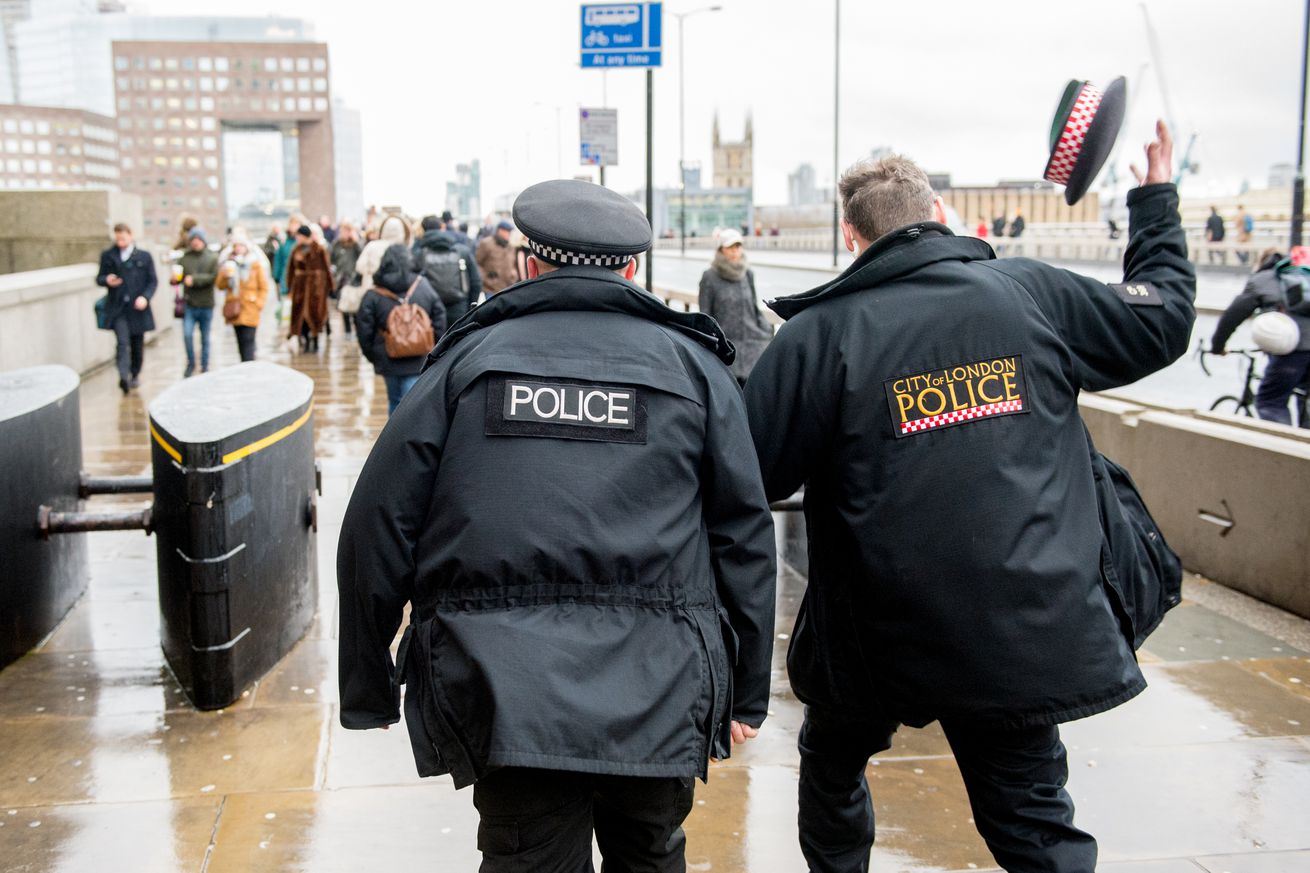 London’s Metropolitan Police force — the UK’s largest — deployed its Live Facial Recognition (LFR) technology in Oxford Circus, a very busy area of the city. The system scanned 8,600 faces, and, as Business Insider reports, spit out eight matches — only one of which was a person wanted by the police. That’s a false-identification rate of 86 percent.

Business Insider quoted a spokesperson for the Met Police defending the practice. “LFR deployments are accompanied by clear signage alerting members of the public to the fact that LFR is in operation,” they said. “We want the public to know that we are there and want to provide reassurance that we are working to make London safer.”

London’s police announced the measure would go into…