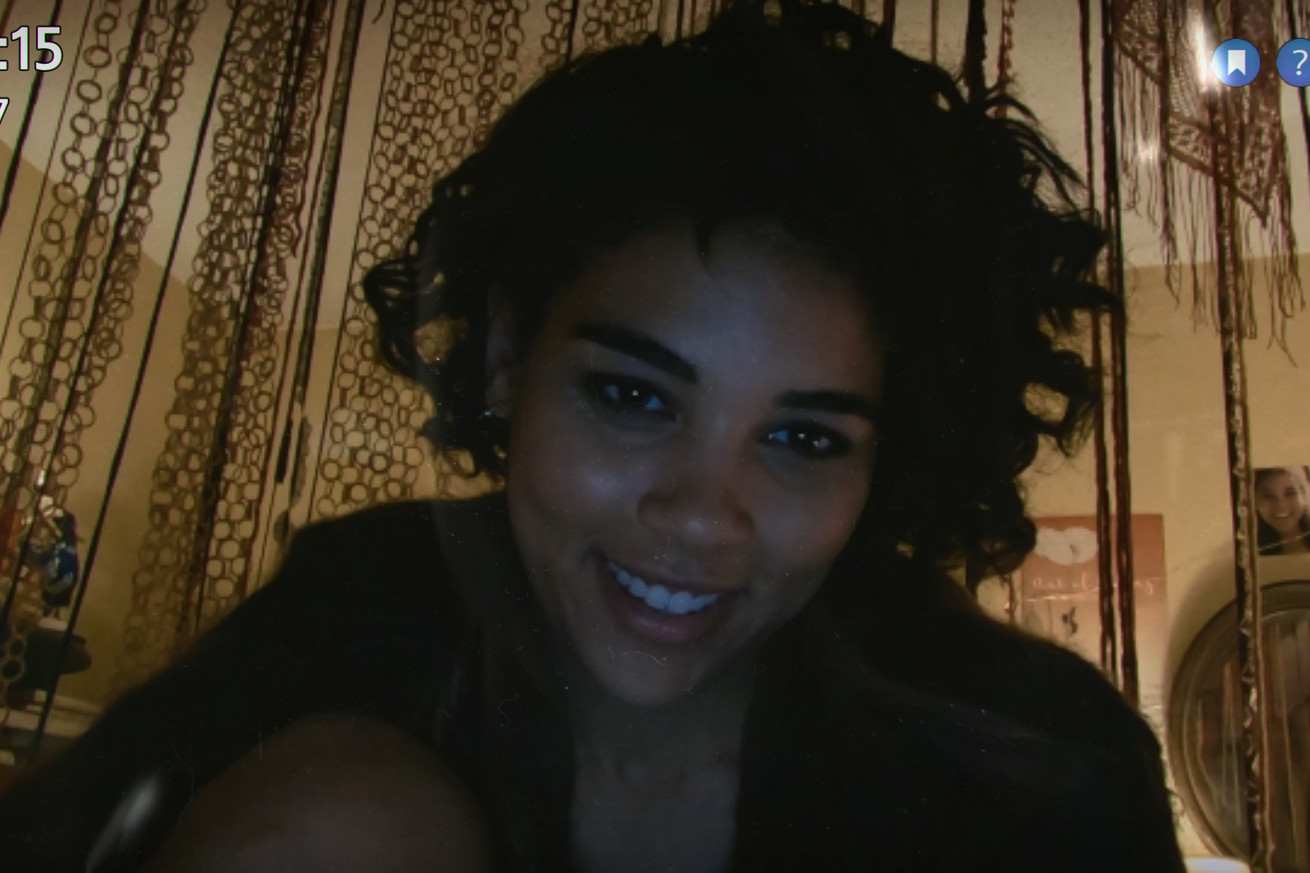 When it came time to create his next live-action mystery game Telling Lies, Her Story creator Sam Barlow had a few key components in mind. He knew he wanted a story that was made up entirely of secretly recorded clips, ones that would often be viewed out of order by players. He also knew that he wanted to have players experience both sides of the conversation, but not at the same time; you might watch a husband speaking to his wife over Skype, but while she’s talking you’re only able to view his reactions. “My original pitch was ‘I think it’s going to be interesting to watch someone’s face whilst they listen,’” Barlow explains.

It’s an intriguing concept, but it also came with one slight problem: how was the team going to actually film…

from The Verge – All Posts https://ift.tt/2k1p0et
via IFTTT