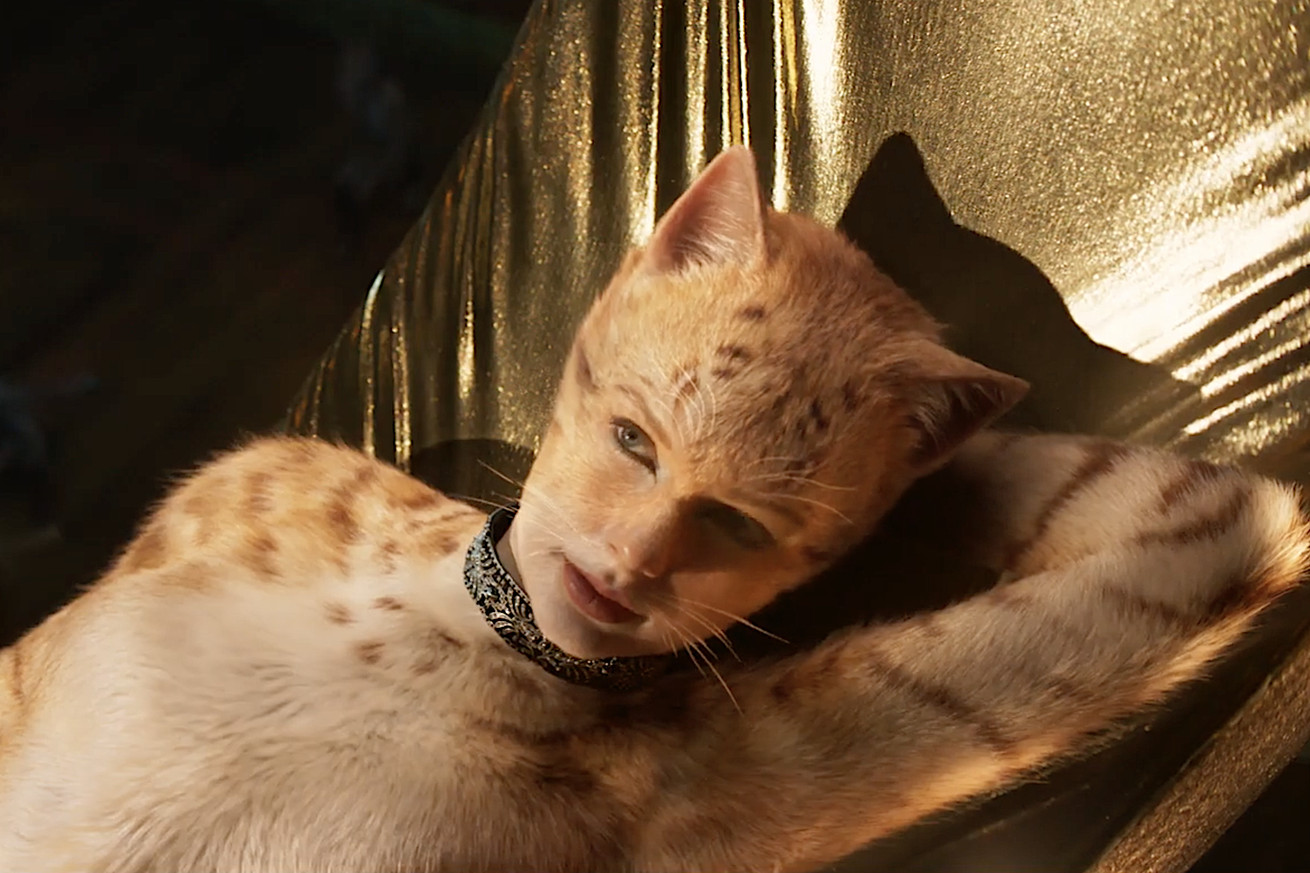 The first trailer for Cats — the first film adaption of the long-running, record-breaking Broadway musical — has arrived, and it’s an intensely surreal experience. As promised in a behind-the-scenes video released yesterday, the film consists of live human actors singing and dancing on oversized sets, meant to make them appear about the comparative size of actual housecats. And rather than using Broadway’s elaborate fur costumes, director Tom Hooper (Les Misérables, The King’s Speech) chose to use motion capture and CGI to give the performers sleek, fuzzy pelts. It’s visually startling, especially when you recognize the actors under these very expensive, high-tech versions of Instagram filters.

from The Verge – All Posts https://ift.tt/2YYuJAU
via IFTTT