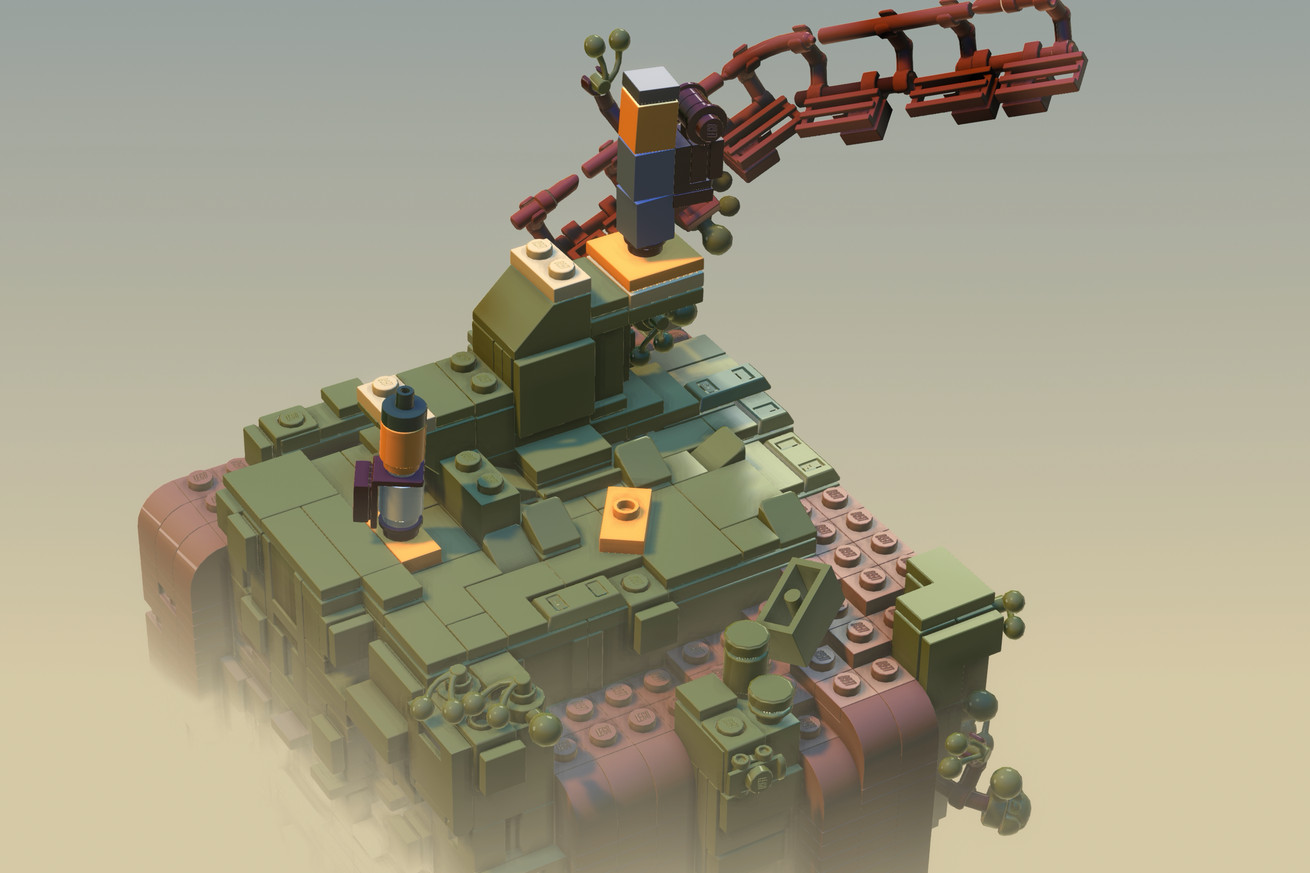 Just before Christmas, Lego released a very surprising new game. Called Builder’s Journey, it wasn’t exactly what many people expected from the toy giant. The company is well-known for its family-friendly action games, based on everything from Star Wars to Lord of the Rings, developed by prolific studio TT Games. Builder’s Journey was different. It was a short, solemn experience that had more in common with an artistic indie title than a licensed blockbuster. That wasn’t an accident: Lego recently formed a brand-new internal studio called Light Brick for creating just those kinds of experiences.

“The studio formed around the idea of exploring new genres and gameplay styles with the Lego brick and brick building as the core mechanic,”…