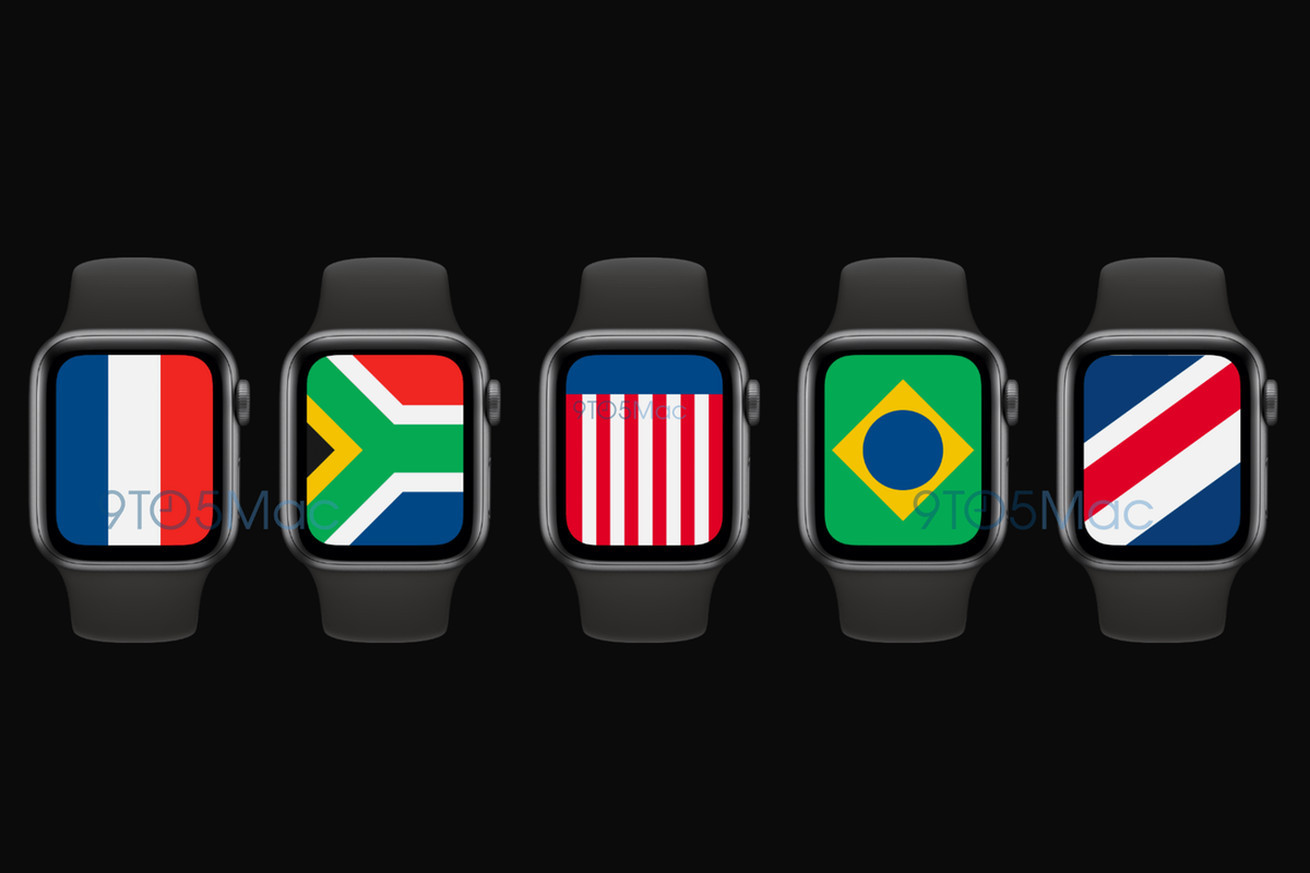 Earlier leaks have already revealed a lot of the bigger changes rumored to be coming to watchOS 7 and the Apple Watch Series 6, including sleep tracking and watchface sharing, but a new report from 9to5Mac has revealed another new feature: a new “International” watchface.

But unlike the original leak (which 9to5Mac also noted would feature a new “Infograph Pro” face), the International leak actually had images found in iOS 14 that show off what it’ll look like. It seems that users will be able to select their favorite country with the watchface, which will then feature a stylized, minimalist version of that flag as a background. It’s not yet clear how the time will actually be overlaid on the watchface, nor what (if any) additional…