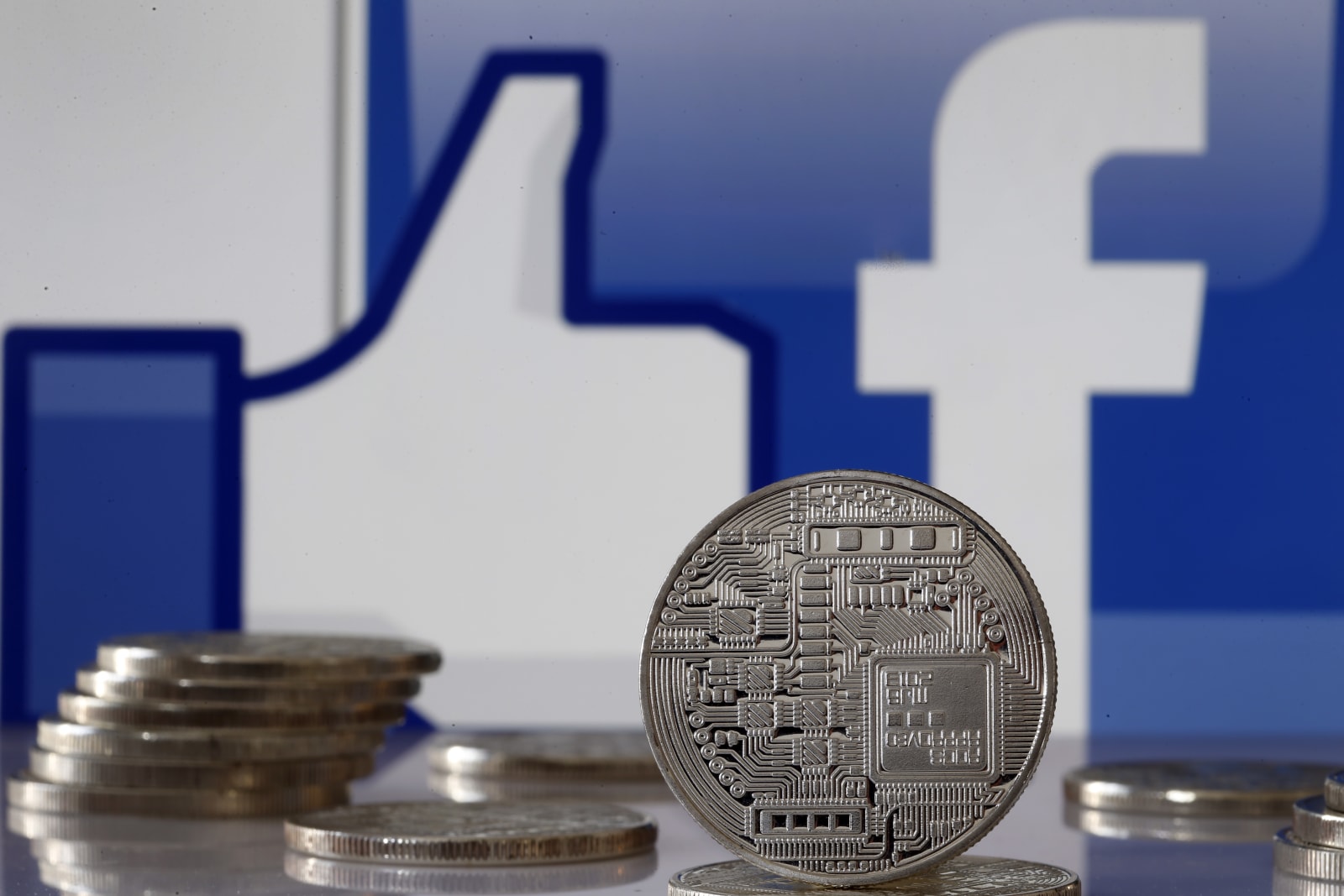 It's been one month since Facebook (and its partners) announced plans to launch Libra cryptocurrency. Already, US lawmakers are calling for Facebook to pause those plans. Now, some legislators want the company to stop altogether. According to Reuters…