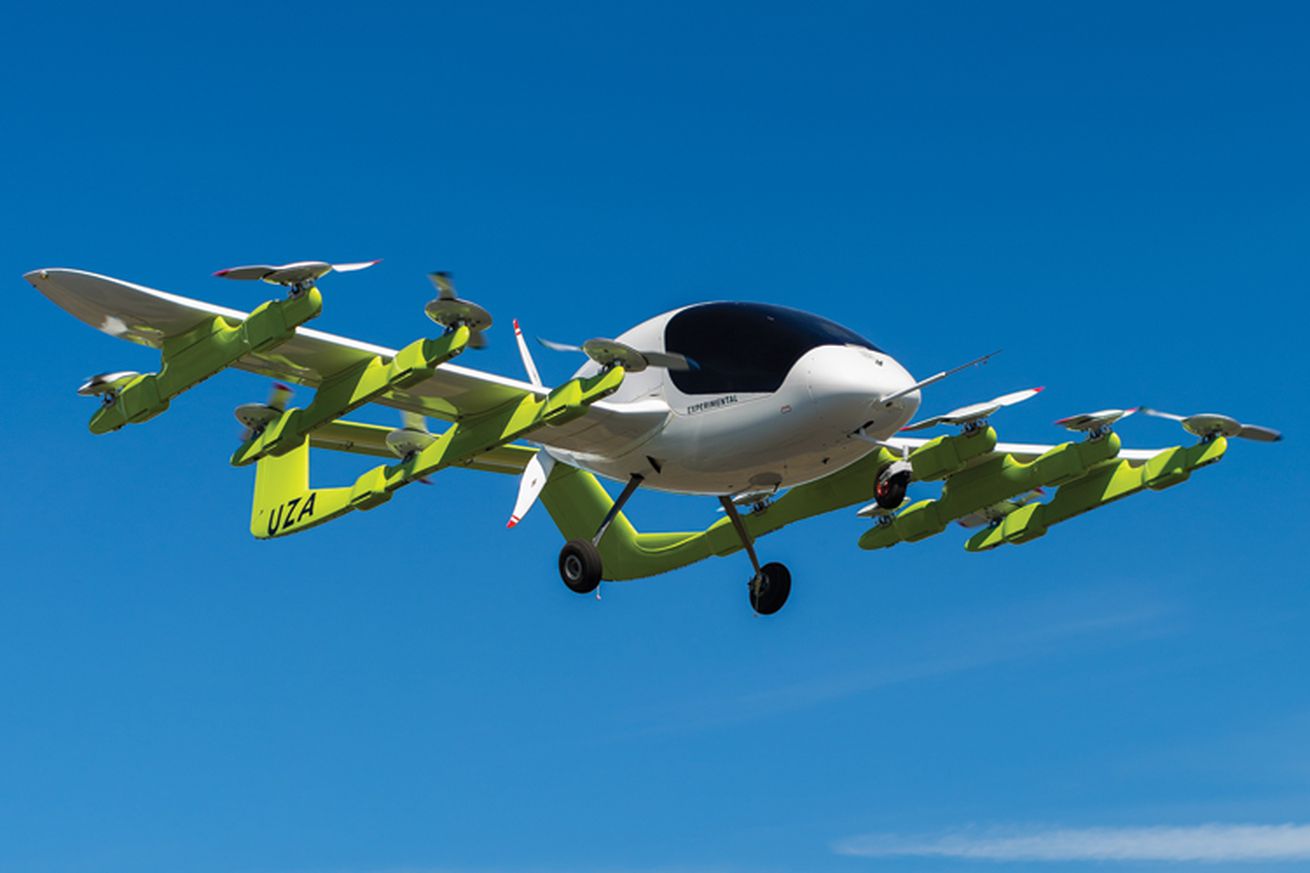 After a flurry of announcements last year that included the two-seater Cora, the single-seater Flyer, as well as a partnership with Air New Zealand, Kitty Hawk has been much quieter in recent months. Its aim is for Cora to one day provide a flying taxi service that can reportedly be summoned with an app. The plan is for the vehicle to not have a pilot on board; instead, it will be flown mainly by…

from The Verge – All Posts https://ift.tt/31U1Nfh
via IFTTT