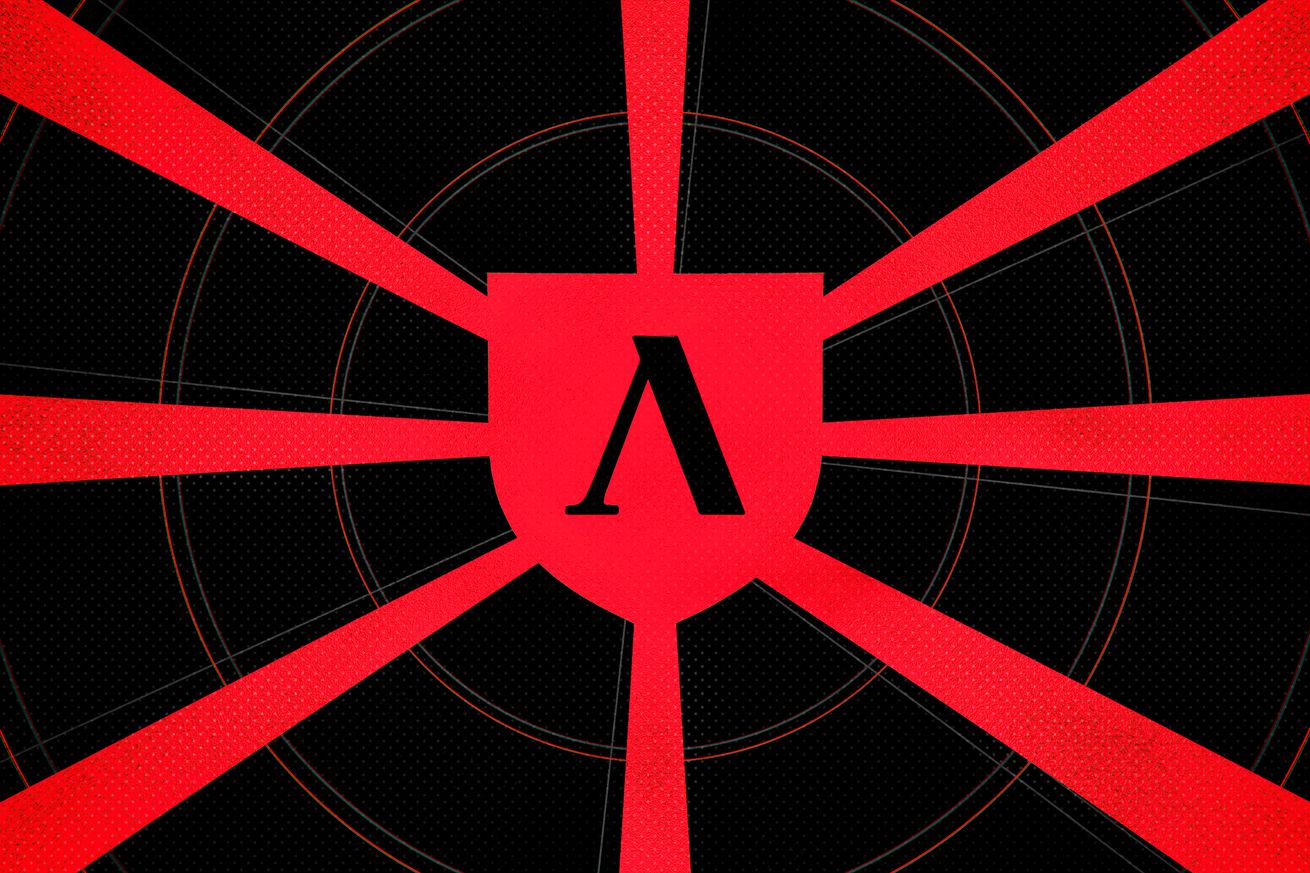 Lambda School, the controversial coding bootcamp, is threatening a former employee for speaking out about problems at the school.

In an article published on February 11th, Sabrina Baez, Lambda’s former head of career services, told The Verge that she was called a “feisty Latina” and a “bulldog” when she pushed for a diversity initiative at the school. Baez had signed a severance agreement when she left Lambda after the incidents; the school sent her a letter claiming she violated that agreement by speaking to reporters and is demanding the return of her severance money (roughly $36,000). The Verge has seen that letter, which also says Lambda is prepared to file a lawsuit to collect.

Baez claims that Lambda tried to fire her in 2018 for…