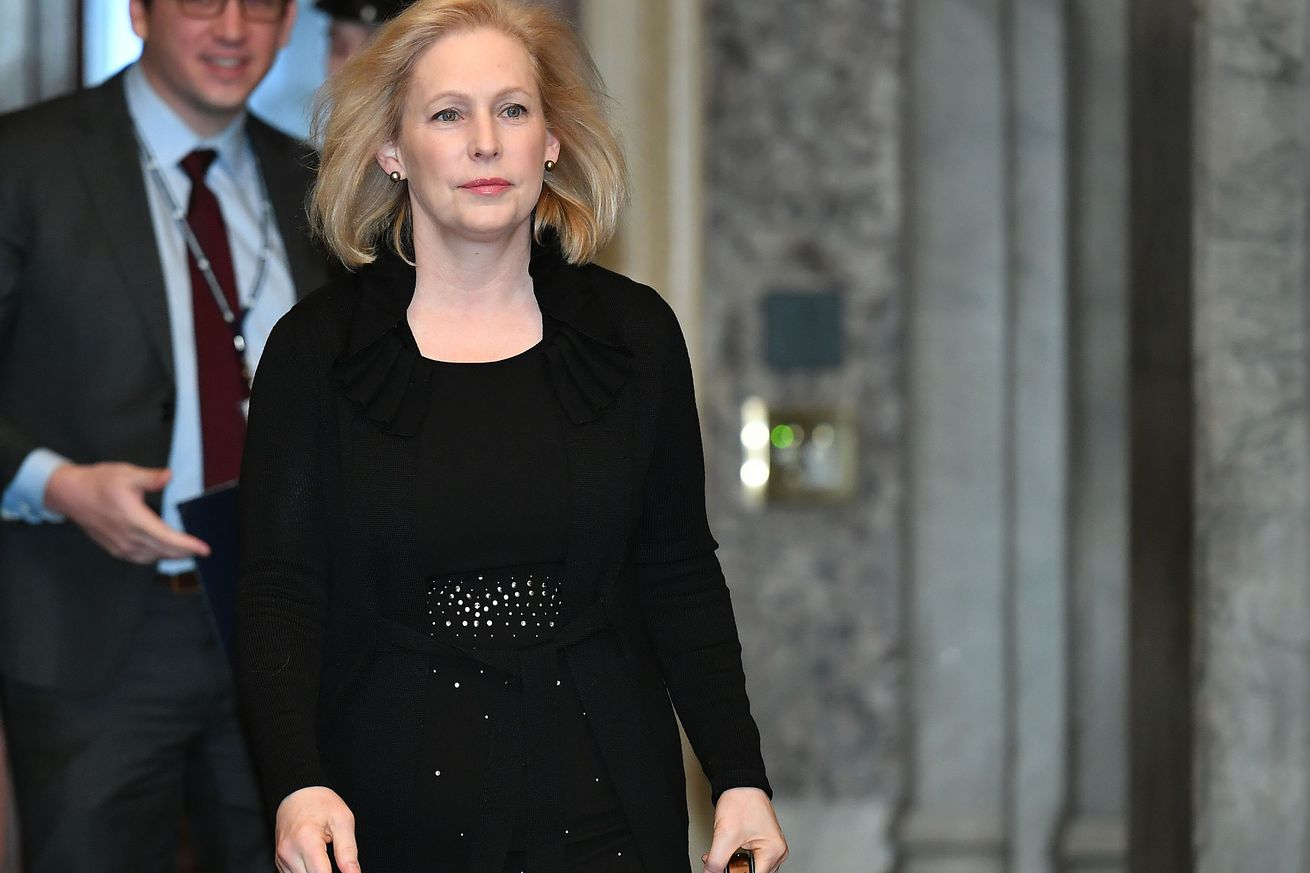 On Thursday, Sen. Kirsten Gillibrand (D-NY) released a proposal to overhaul the way the US government regulates privacy. Gillibrand’s Data Protection Act would found a new independent agency called the Data Protection Agency (or DPA), tasked with protecting consumer data at large. Consumers would file complaints with the DPA that could trigger larger investigations into data malpractice, potentially implicating major platforms like Google and Facebook. If a company is found to have abused consumer data, the DPA could take action by inflicting civil penalties or seeking injunctive relief.

“The tech giants — Google and Facebook among them — have been the clear winners of our transition to the digital age,” Gillibrand said in her blog post…