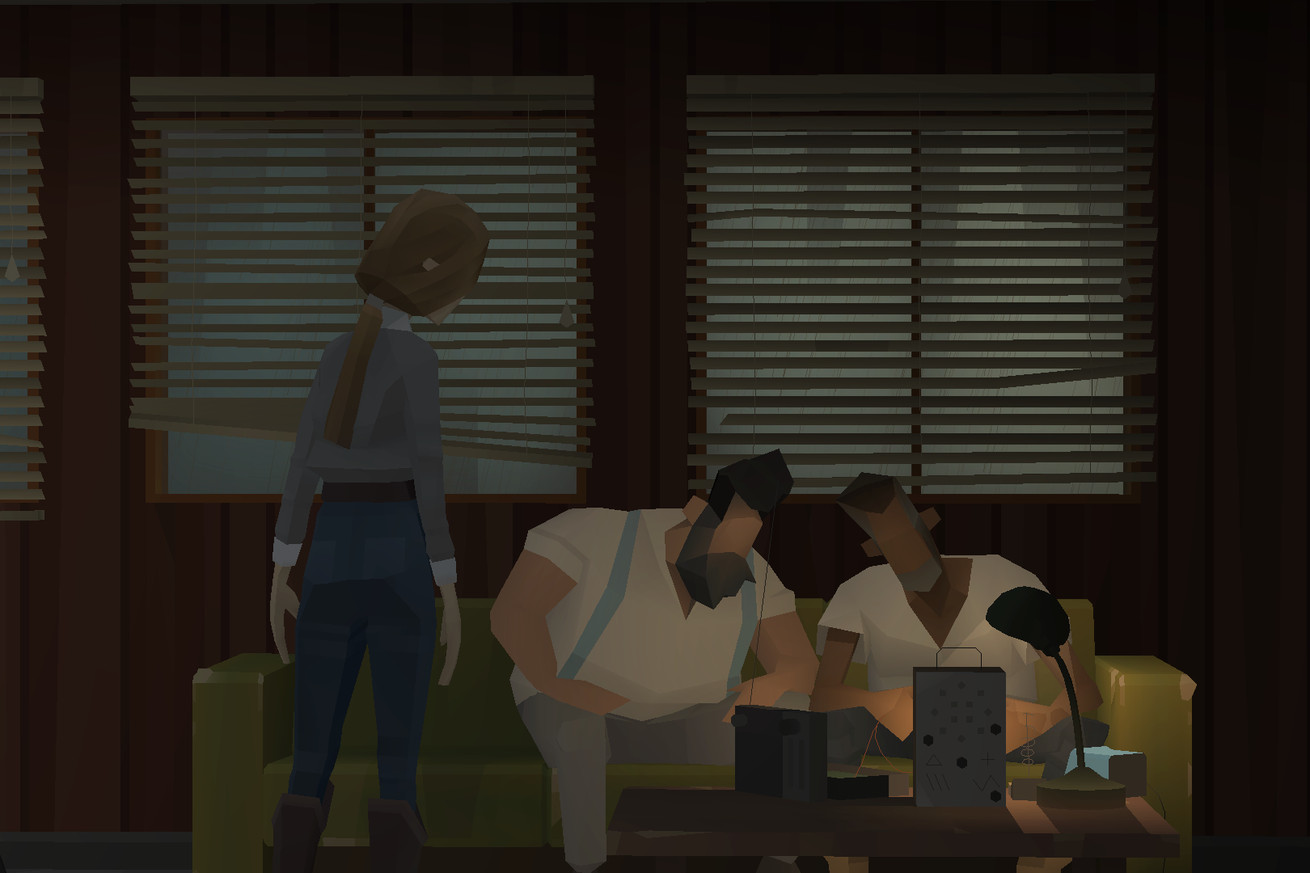 Kentucky Route Zero’s long-awaited final act is releasing on January 28th, almost four years after the release of Act IV in 2016. That same day, the game’s console version, aka Kentucky Route Zero: TV Edition, is releasing on PS4, Xbox One, and Nintendo Switch. A countdown timer discovered earlier this week had led some to speculate that the game would actually be releasing today, but it seems the timer was just meant to count down to this announcement.

Act V has been a long time coming. Kentucky Route Zero’s first and second acts were released way back in 2013 to much acclaim, and these were followed by Act III the following year, and Act IV in 2016. All four are well worth playing. Although it’s ostensibly a point-and-click adventure…