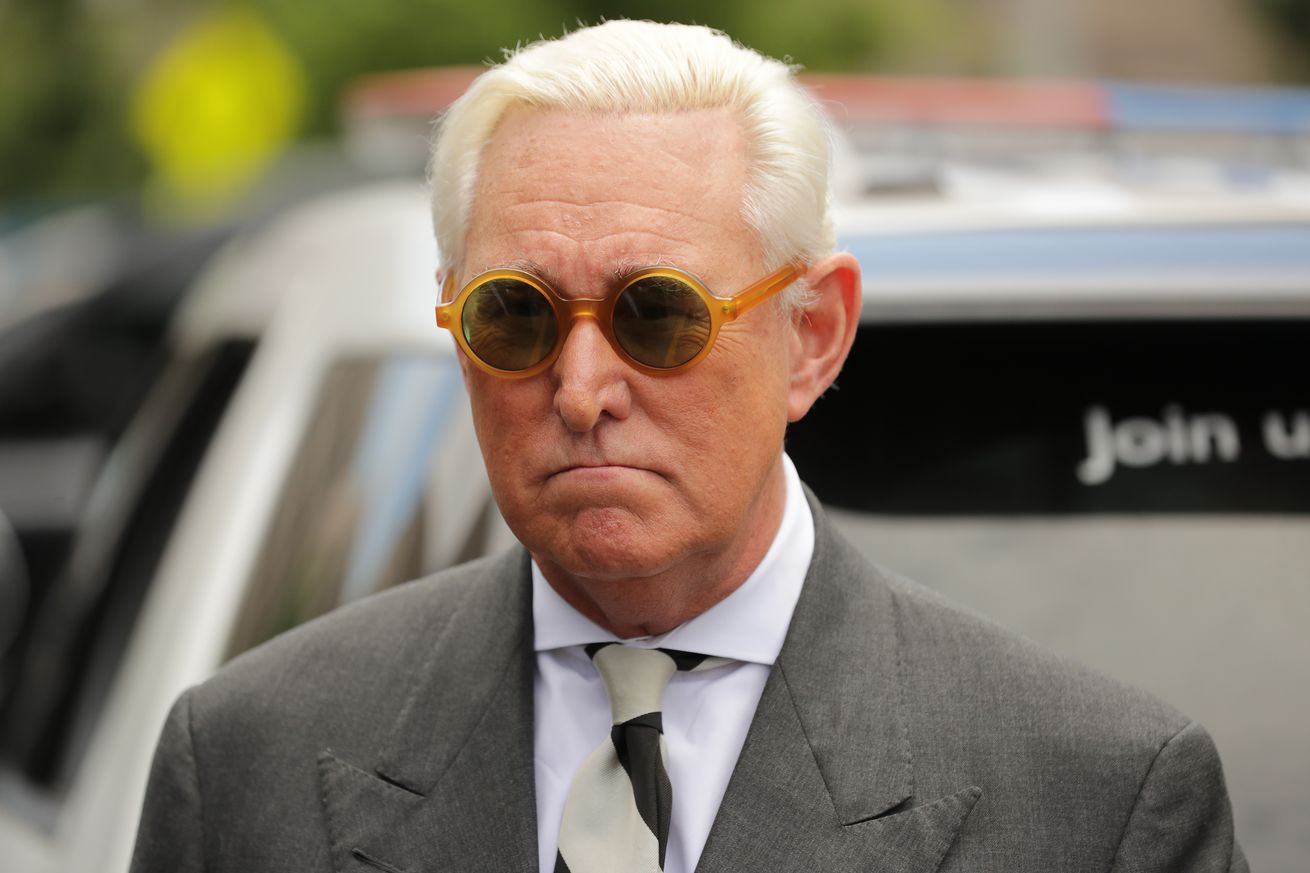 Former Trump advisor and confidant Roger Stone isn’t going to jail after violating his gag order. Instead, a judge on Tuesday condemned him to perhaps a far worse fate: Stone has been banned from posting on Facebook, Instagram, and Twitter, according to BuzzFeed News.

In February, US District Judge Amy Berman Jackson imposed a gag order on Stone, barring him from speaking about his ongoing legal case or the special counsel’s investigation into the Trump campaign. This gag order came shortly after Stone went on a speaking tour across networks like CNN and Fox News after he was indicted by the special counsel.

But only a week after being gagged, Stone posted a photo of Jackson on Instagram with an image of crosshairs near her head. Stone…

from The Verge – All Posts https://ift.tt/2keRDou
via IFTTT