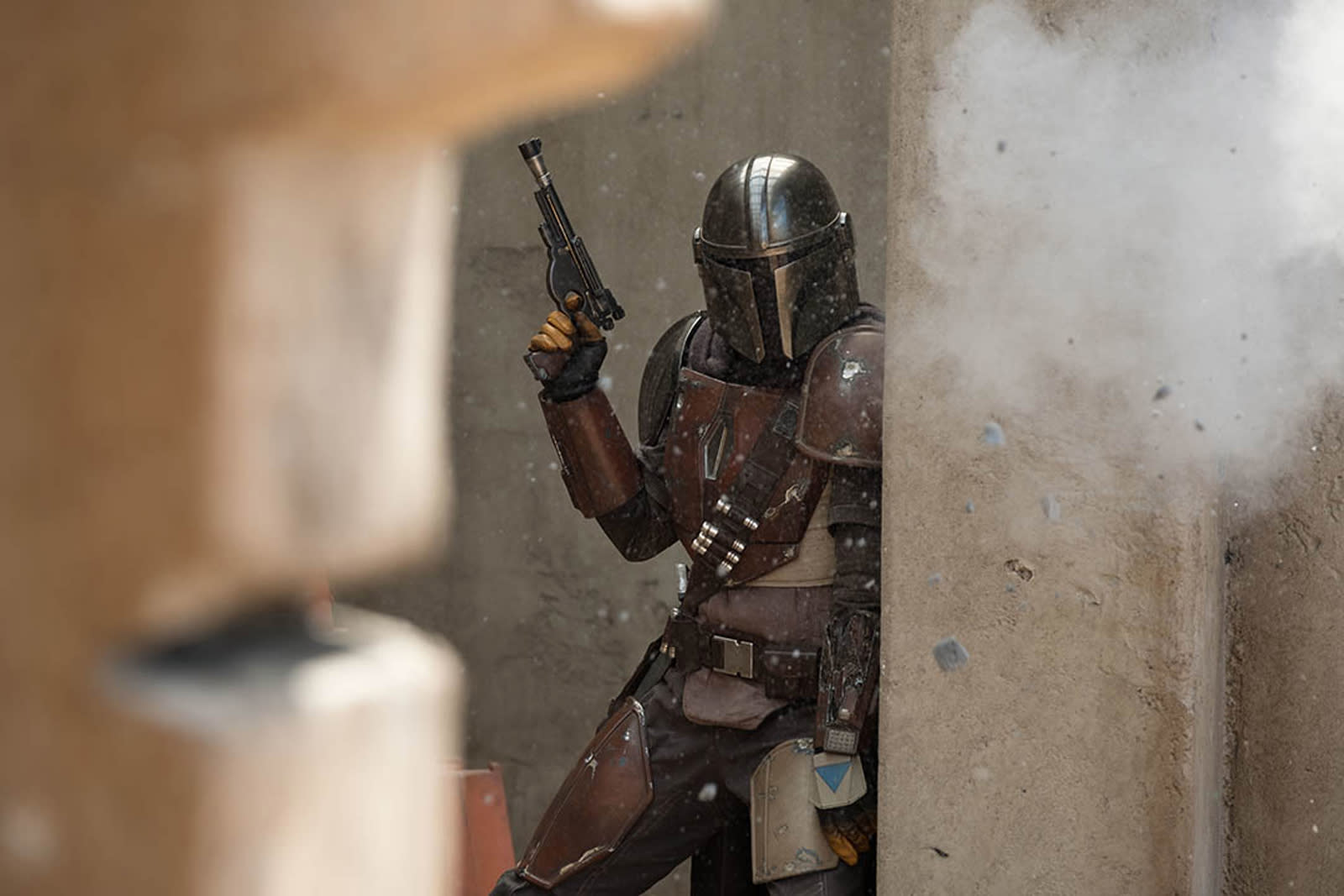 Disney's The Mandalorian is still months away from its premiere, but that isn't stopping plans for round two. Jon Favreau told Collider that he's already in pre-production for a second season of the live action Star Wars show, including writing and…