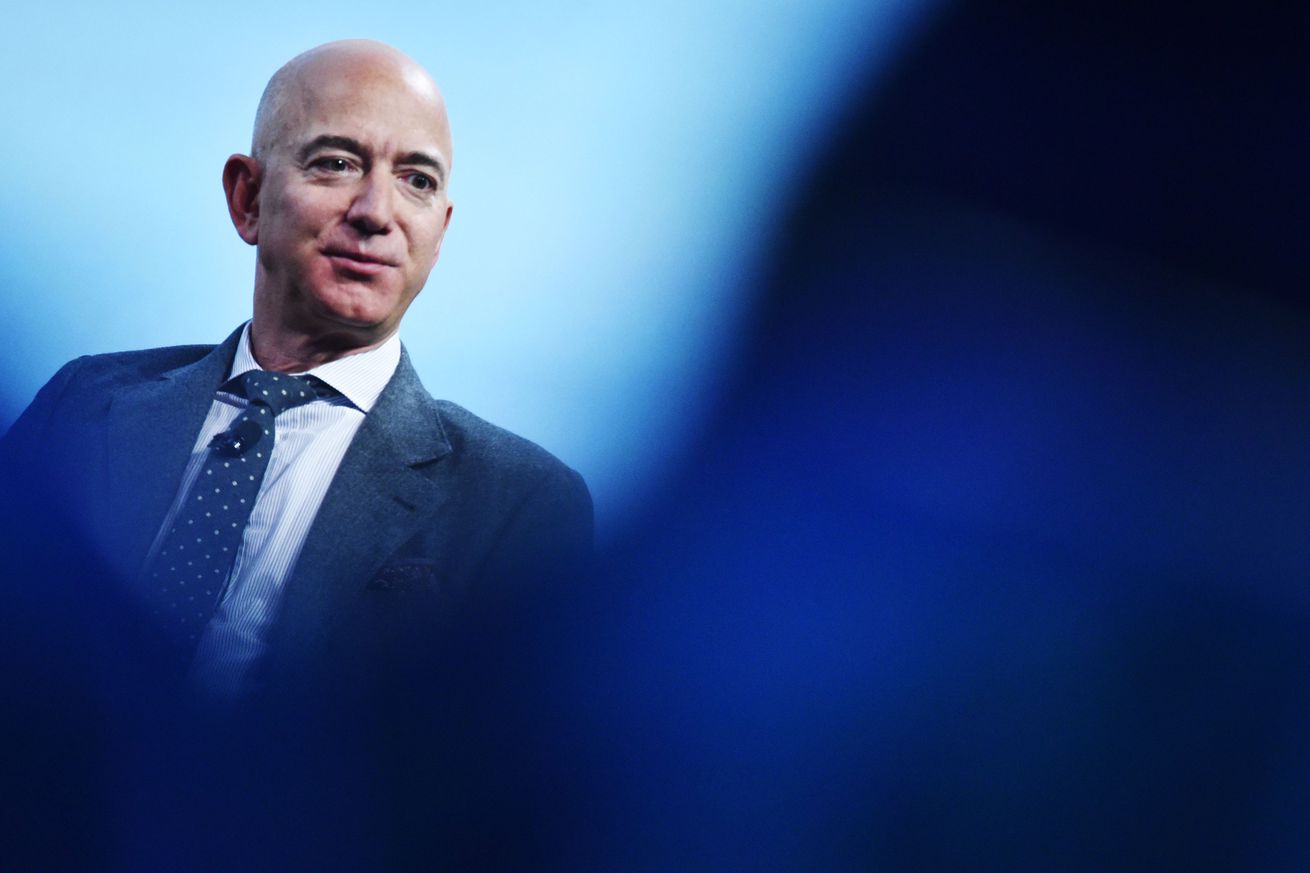 Amazon CEO Jeff Bezos is refusing to meet with White House adviser Peter Navarro and the trade czar is “fuming,” the Washington Post reported Wednesday. It’s the latest feud in the never-ending saga of beef between Bezos and Donald Trump, who has leveled ongoing Twitter tirades against Amazon and the Bezos-owned Washington Post since 2016.

According to the Post’s report, Navarro approached Bezos at an opulent Alfalfa Club dinner in Washington, DC last month in hopes of securing a meeting with the chief executive to discuss counterfeit products on his platform. The company has long struggled with counterfeit listings, and works with US Customs in taking down the listings when they are identified.