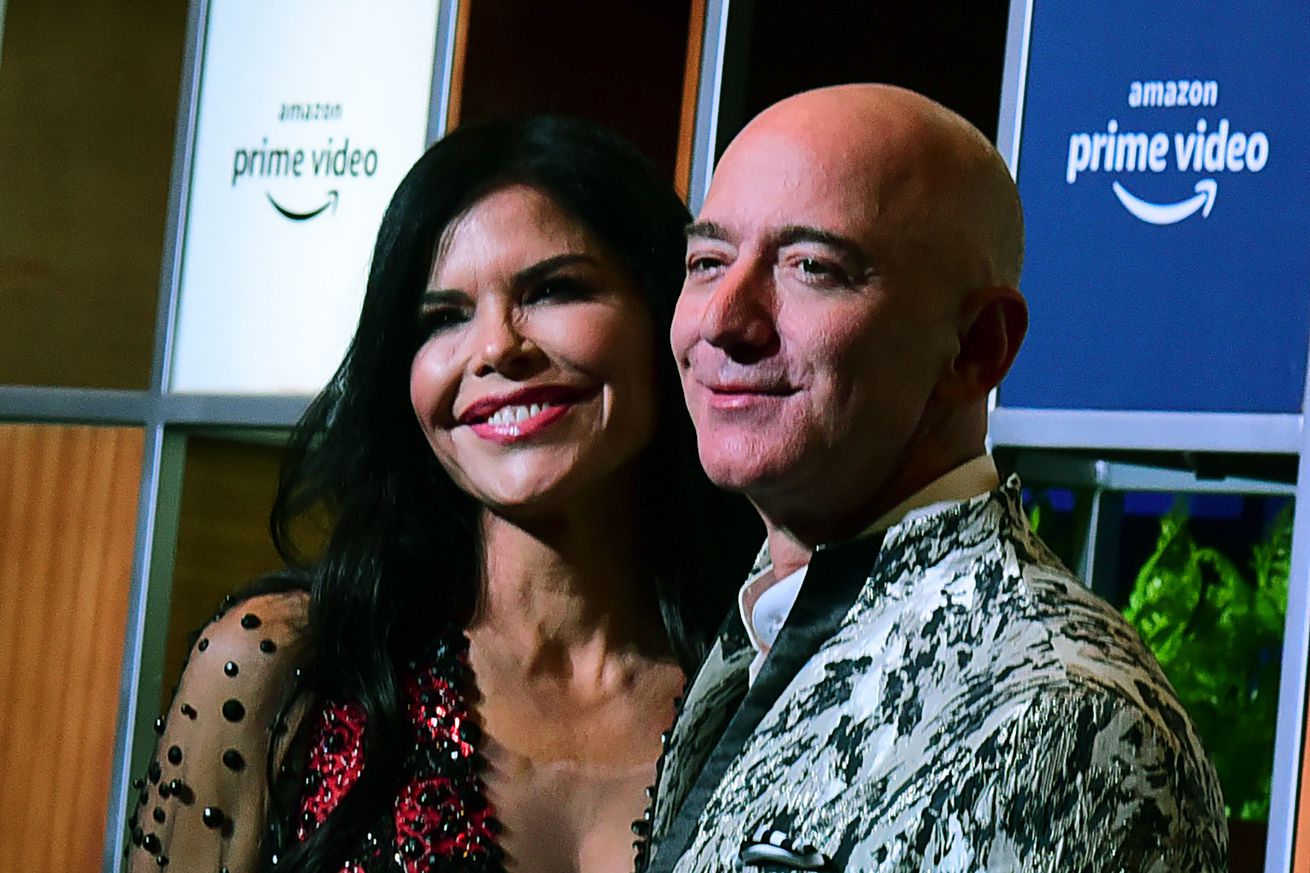 New York prosecutors have evidence suggesting that Jeff Bezos’ girlfriend, Lauren Sanchez, shared compromising texts about her affair with Bezos to her brother, Michael Sanchez, The Wall Street Journal reports. Michael then reportedly sold those photos to the National Enquirer, which then published a story about Lauren and Bezos’ affair last January. The WSJ says its reporters have seen the texts themselves.

Bezos’ affair returned to the limelight this week when The Guardian reported that it was “highly probable” that Saudi Arabia hacked Jeff Bezos’ phone in May 2018. According to this theory, Bezos’ phone was compromised when he received a WhatsApp message with a malicious video file from the crown prince of Saudi Arabia, Mohammed bin…