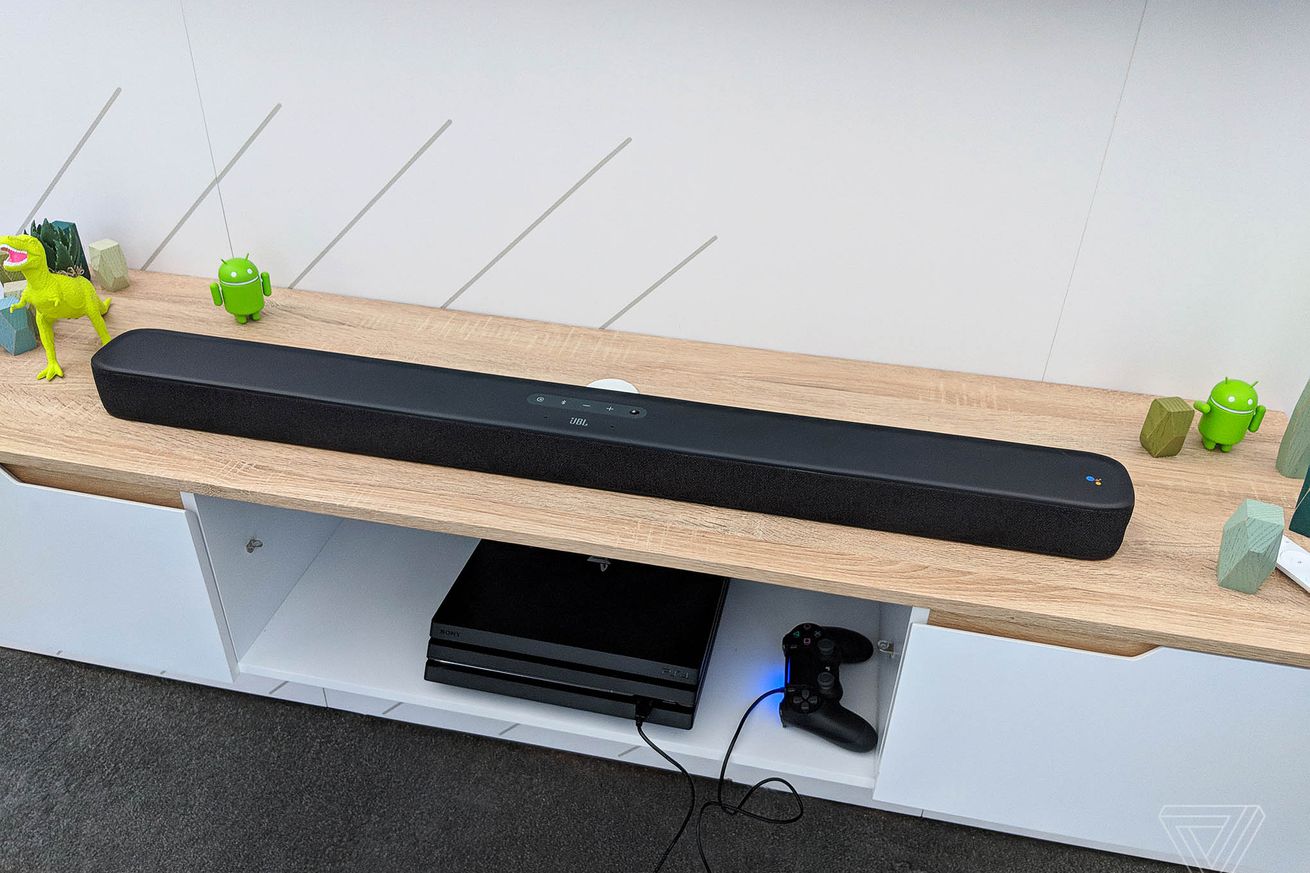 The Link Bar, JBL’s $400 soundbar / smart speaker / Android TV set-top box hybrid, is finally available to buy, a year after it was originally supposed to release. Android Police reports that the soundbar is listed as “ready to ship” from JBL’s US store, while on the other side of the Atlantic JBL’s UK store says the soundbar should be in stock on July 18th.

JBL’s Android-powered soundbar has been a long time coming. It was originally announced back at Google I/O last year, when Google announced a summer release date for the device, billing it as the “first in a series of hybrid devices that delivers a full Assistant speaker and Android TV experience.” However, its planned summer release date came and went without any official word from…

from The Verge – All Posts https://ift.tt/2XXSP1l
via IFTTT