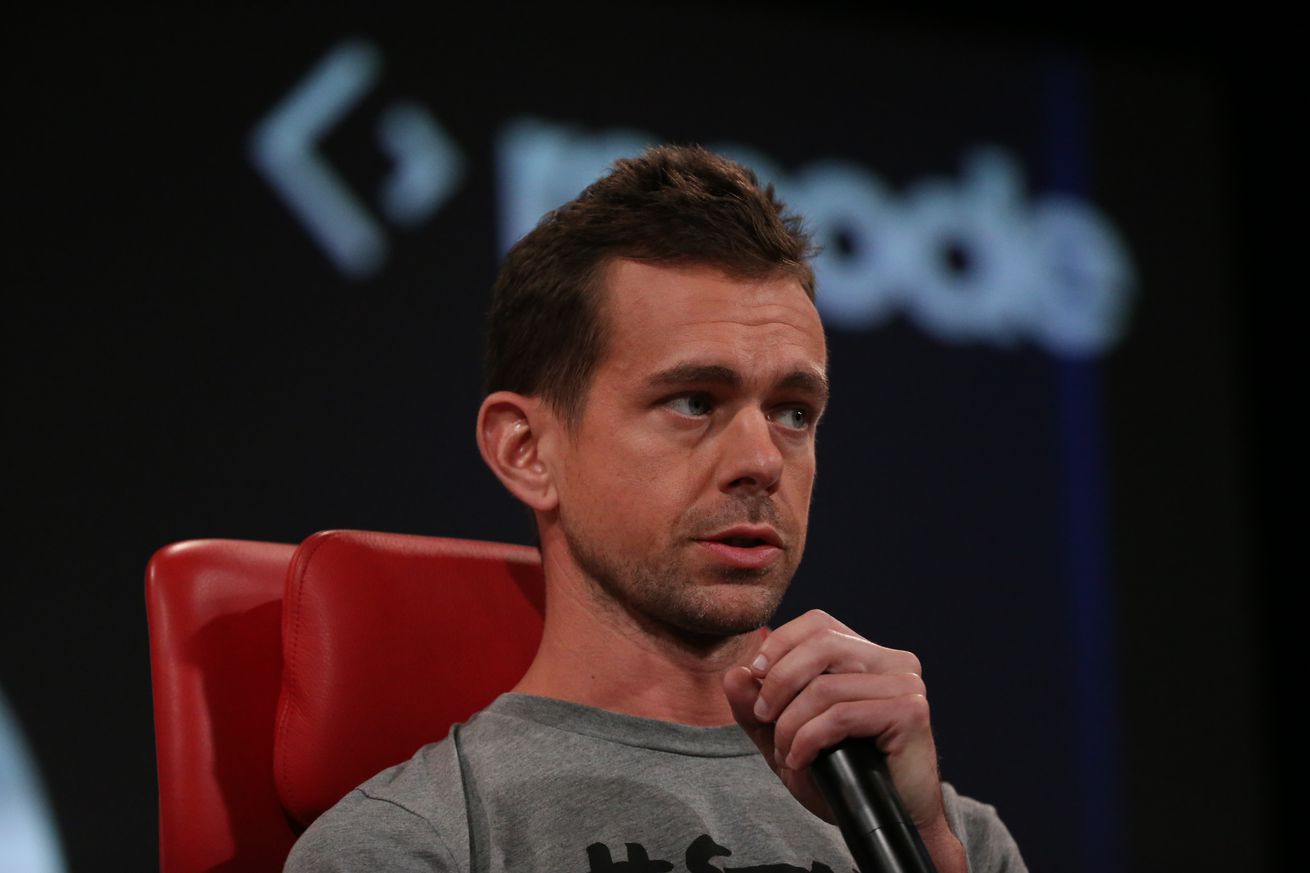 Were there not a deadly coronavirus spreading across the globe, I suspect more of us might be talking about a different disruption to life as we know it: the potential end of Jack Dorsey’s latest tenure as the CEO of Twitter.

Dorsey cofounded Twitter, was its first CEO, and returned in 2015 as its fourth. Throughout that time, he has been one of the more unconventional leaders in business. As recounted in Nick Bilton’s history of the company’s early years, Hatching Twitter, Dorsey was forced out of the job initially because he spent too much time doing yoga and attending fashion design classes.

When he returned as CEO in 2015, replacing Dick Costolo, it was just as improbable. The board had said initially it would consider only a…