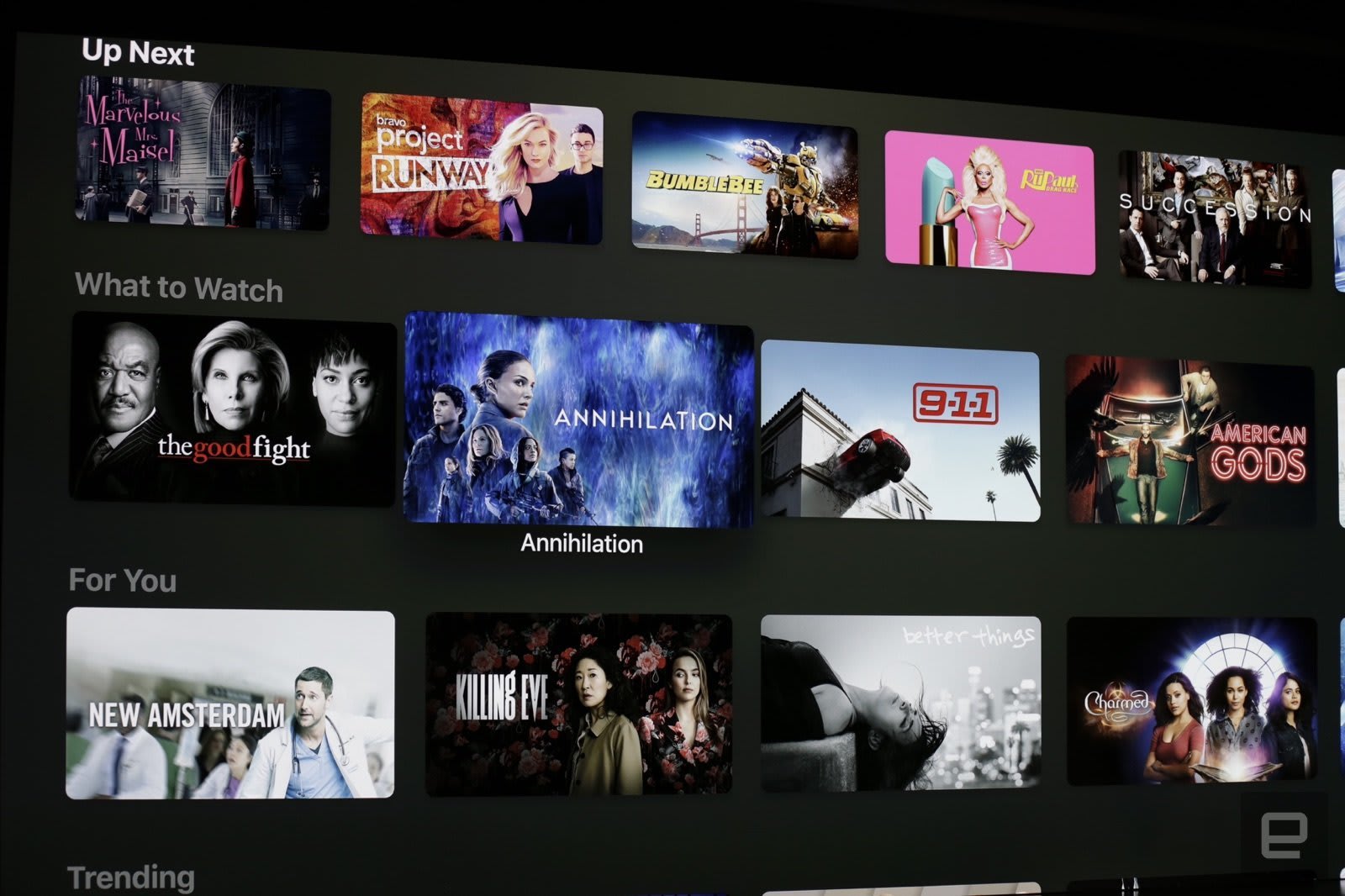 Apple promised us ad-free original shows when its TV service debuts this fall, and one of them will apparently be the Stephen King novel Lisey's Story. According to Hollywood Reporter, Apple has ordered an eight-episode series to be written by King h…