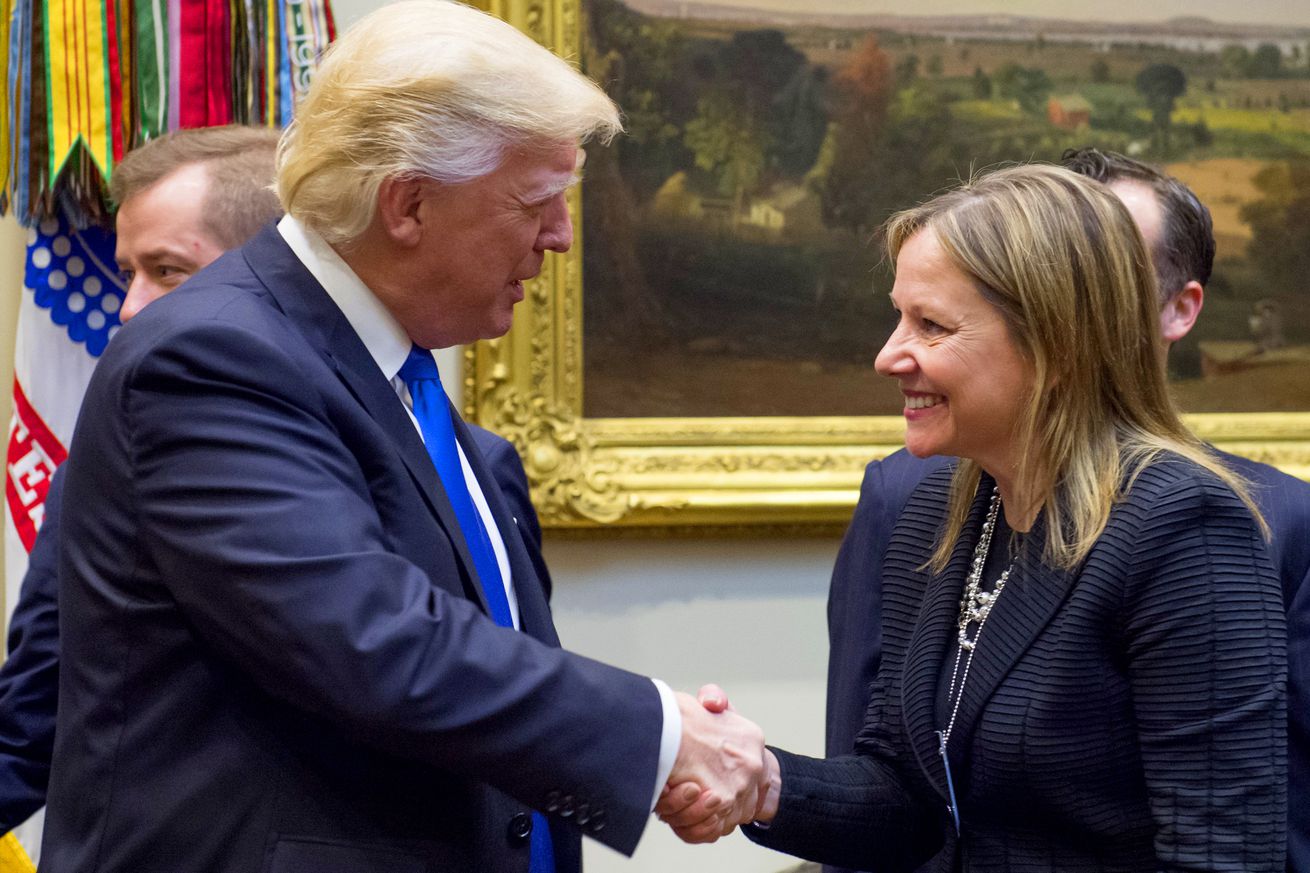 General Motors just held an “EV Day” where it detailed a $20 billion push into electric vehicles. The company’s plan consists of releasing more than a dozen electric vehicles under each of its four main sub-brands, many of which will be built on an all-new modular battery pack full of cells that GM is designing in conjunction with LG Chem.

It’s an impressive refocusing of the company’s previously opaque plans to shift to electric vehicles. And that makes it the perfect time for the biggest automaker in the country to walk away from supporting President Trump’s stalled, flawed emissions rollback.

For years, GM has wanted consumers to believe that it’s fulfilling a “vision of an all-electric future,” one where cars, SUVs, and trucks emit…