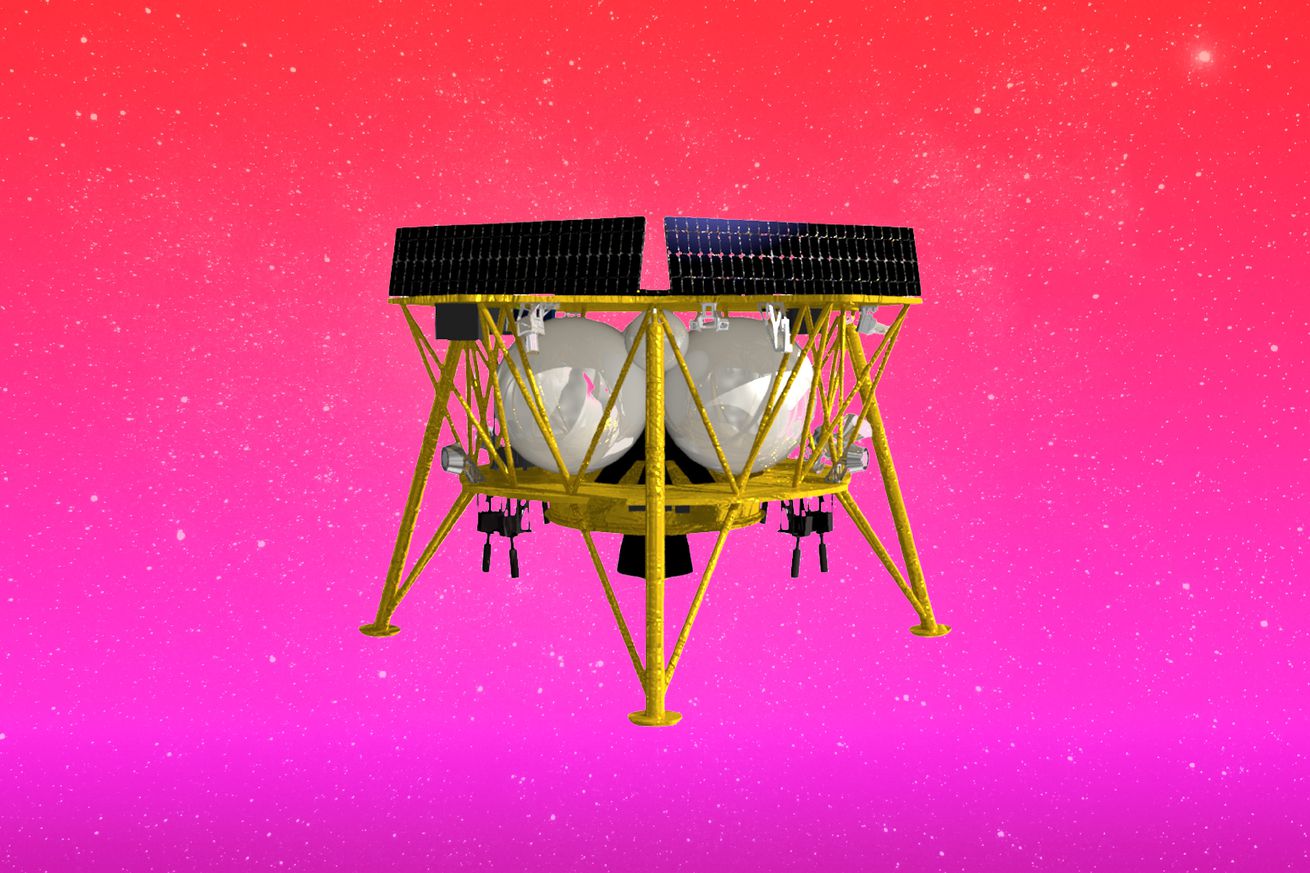 Israel’s first lunar lander crashed into the Moon’s surface in April, but the design of the doomed spacecraft may live on during future missions to the Moon. US company Firefly Aerospace announced that it is partnering with Israel Aerospace Industries (IAI) to create a new lunar vehicle based on the crashed spacecraft’s blueprints. Firefly says this lander will build upon “lessons learned” from the accident to ensure that the new lander does not meet the same fate.

The lander that IAI built was called Beresheet, and if it had been successful, it would have been the first privately funded vehicle to touch down on the surface of the Moon. While Beresheet launched successfully and made it into lunar orbit, its landing was botched when the…

from The Verge – All Posts https://ift.tt/2Xx10xq
via IFTTT