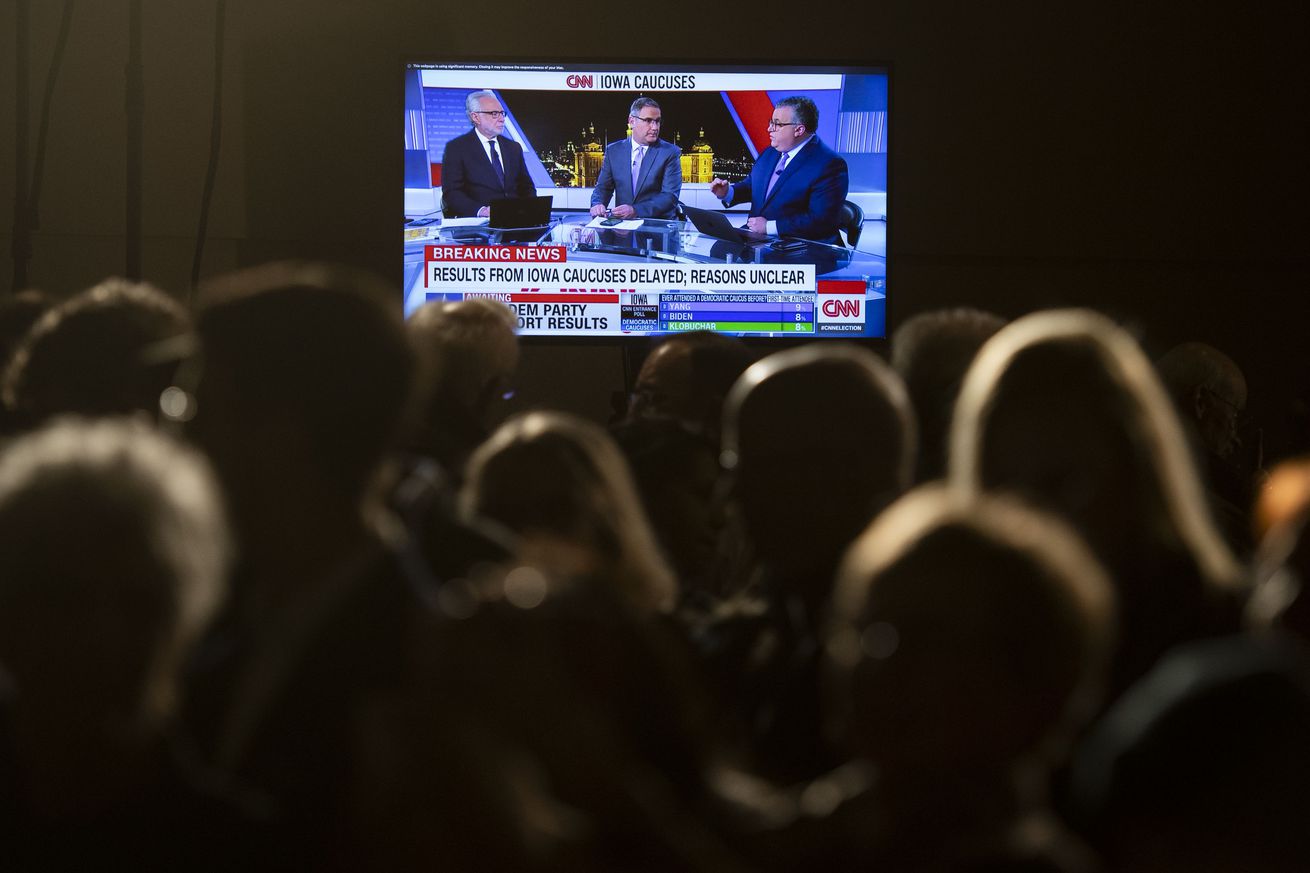 The Iowa Democratic Party said a “coding issue” was responsible for the botched reporting that delayed the results of the inaugural presidential primary contest on Monday night.

The app used to report results of the caucus was only sending “partial data,” according to a statement released on Tuesday morning by Troy Price, chair of the IDP. Price says the party has been able to verify that the app accurately collected the results entered into it, but it then failed to properly transmit that data to the party.

The app issue has been “identified and fixed,” the party says

“While the app was recording data accurately, it was reporting out only partial data,” Price said. “We have determined that this was due to a coding issue in the reporting…