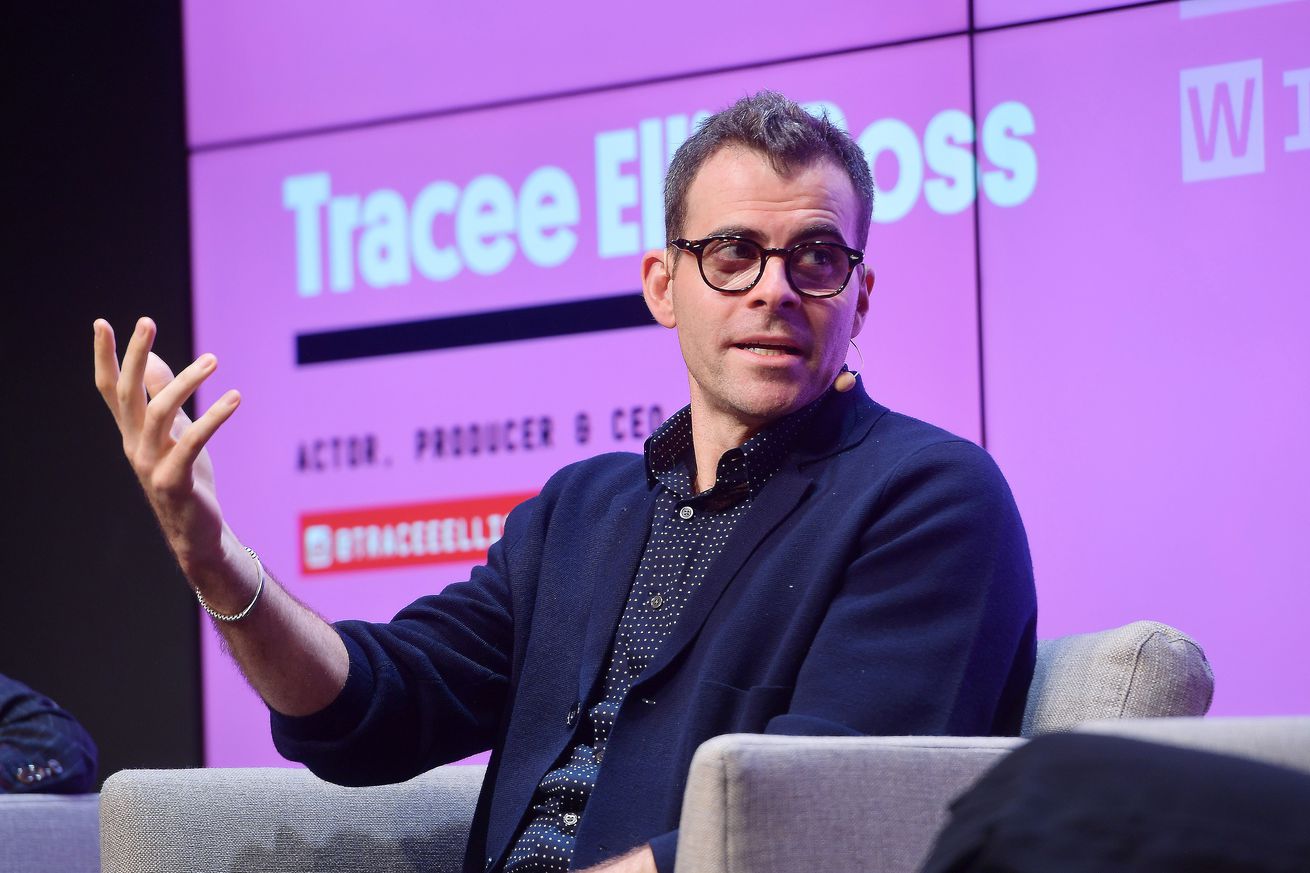 Adam Mosseri, the CEO of Instagram and a longtime Facebook employee, became a target of an anonymous online attacker who called in a fake hostage situation at his San Francisco home last November. The phone calls eventually led a SWAT team to Mosseri’s door, according to a new report in The New York Times that was published on Thursday.

The practice, known as swatting, has long been a particularly extreme form of online attack, and in some situations, it has even led to violence. After a Kansas swatting attack over an online match of Call of Duty led to the accidental police shooting of a 28-year-old Wichita man in 2017, the perpetrator — a serial swatter who had also called in numerous bomb threats in years prior — was sentenced to 20…