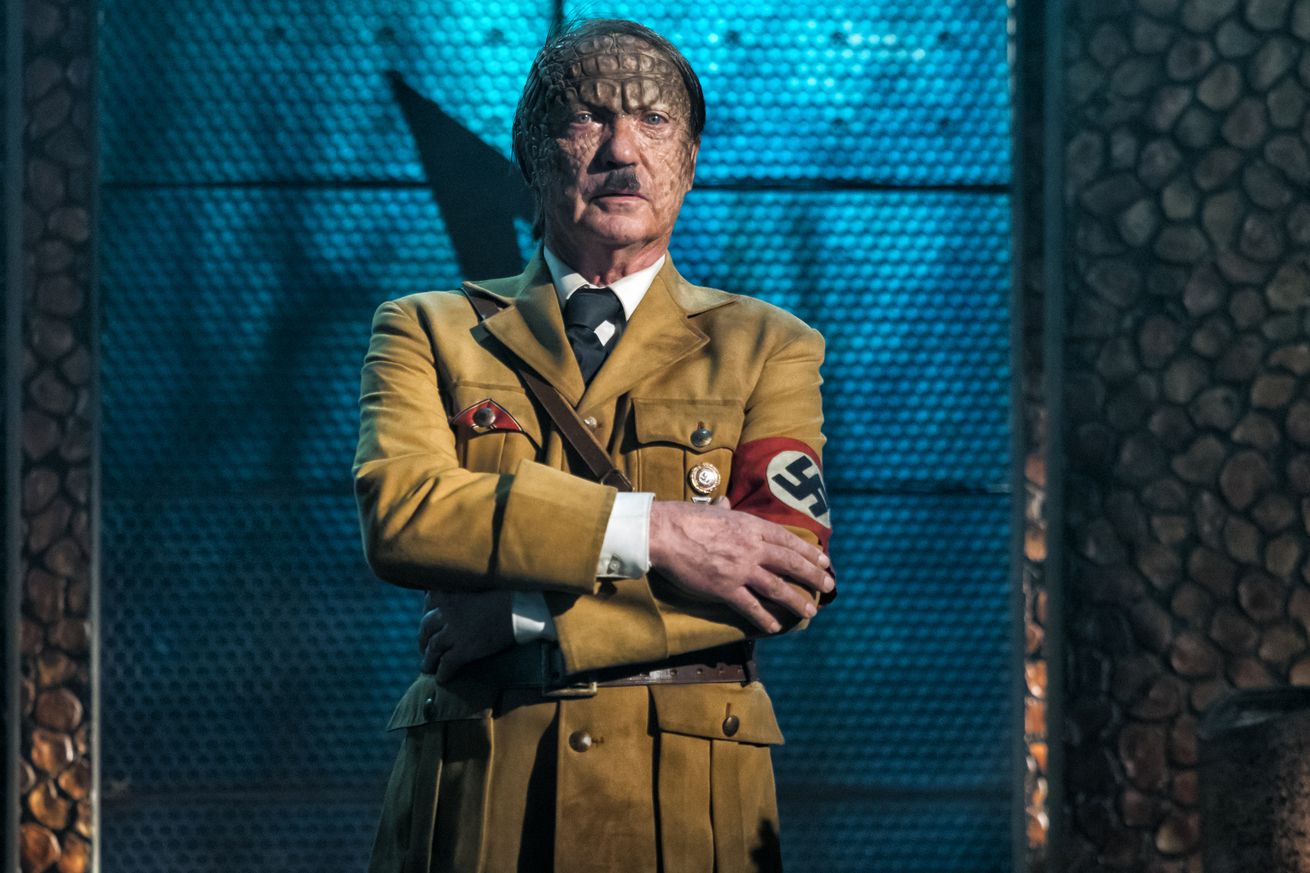 2012’s Iron Sky was an intentionally funny B-movie, lambasting science fiction tropes with the same gusto as Spaceballs or Austin Powers: International Man of Mystery. The film failed to find the cult status it deserves, but it built a following just big and enthusiastic enough to crowdfund a sequel. The result is Iron Sky: The Coming Race, which arrives in theaters and on-demand services on Friday, July 19th.

The original Iron Sky was set in an imagined version of 2018 where astronauts, sent to the dark side of the moon by an unnamed US president bearing a striking resemblance to Sarah Palin (Stephanie Paul), discover Nazis have been hiding there since the end of World War II. What follows is a mashup of Independence Day, Wag the Dog, a…

from The Verge – All Posts https://ift.tt/2LoyHjd
via IFTTT