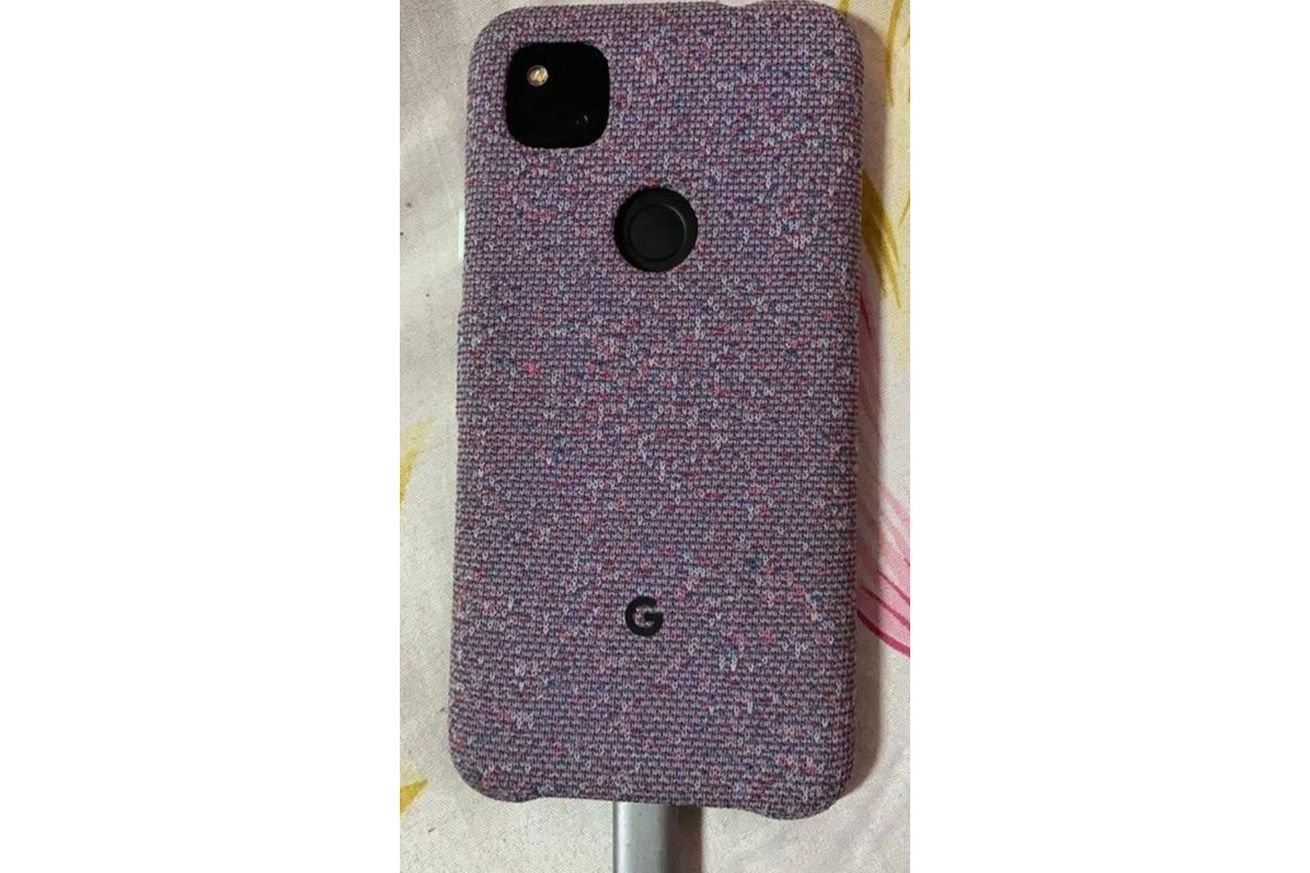 Images that claim to be of Google’s unannounced Pixel 4A, the midrange version of last year’s Pixel 4, have appeared online for the first time. The images, which were posted on Reddit by u/mseven97 and to Twitter by TechDroider, show off the device’s Pixel 4-style square camera bump and hole-punch selfie camera on a device contained within a fabric-style case. An additional image shared by TechDroider shows the rear of a prototype version of the handset outside of its case.

There’s not too much here that wasn’t already revealed in a set of unofficial renders that were published late last year. The 3.5mm headphone jack and rear-mounted fingerprint sensor appear to be returning from the Pixel 3A, but the phone’s camera bump is more…