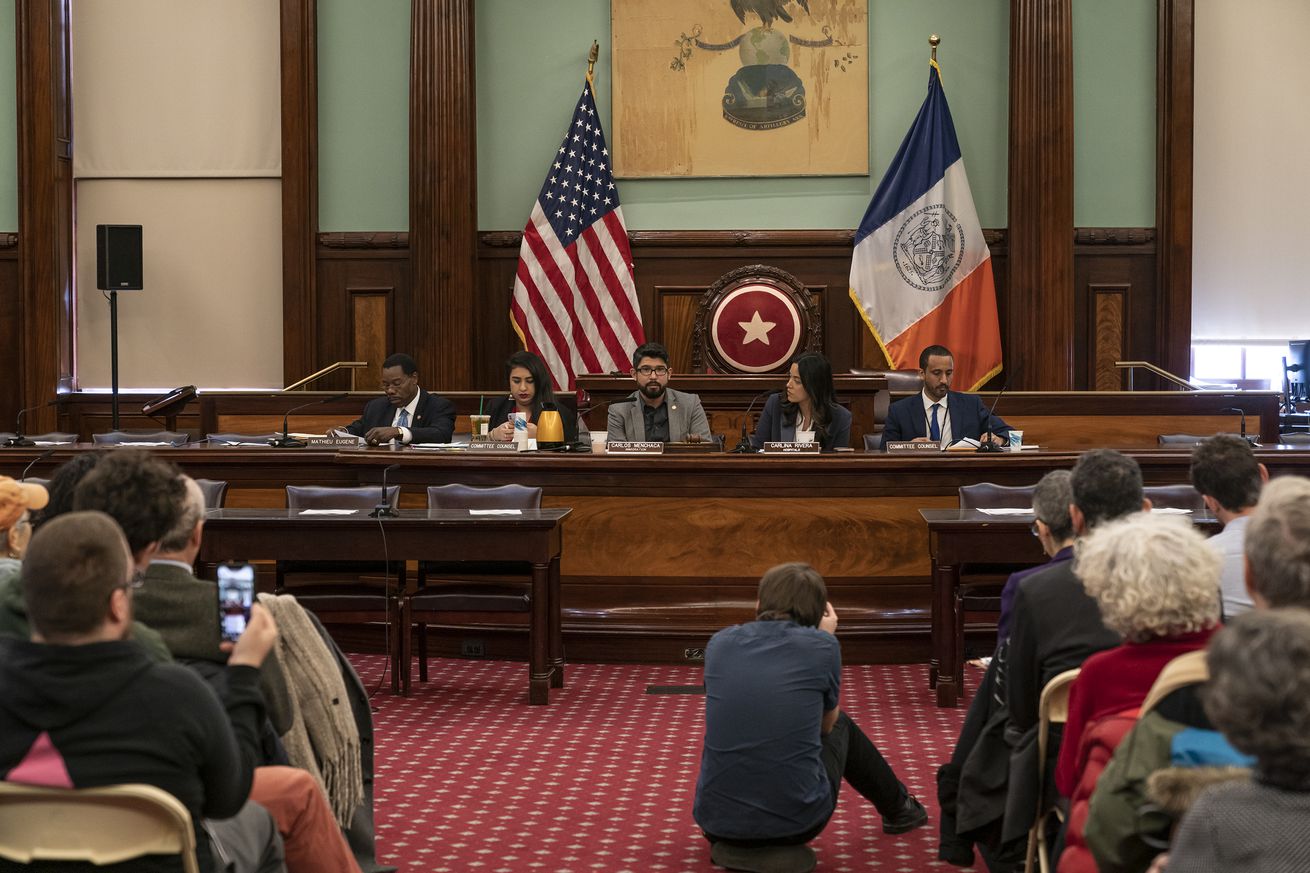 A new lawsuit claims Immigration and Customs Enforcement (ICE) rigged software to create a “secret no-release policy” for people suspected of breaking immigration laws. ICE’s New York office uses a risk assessment algorithm to recommend that an arrestee be released or detained until a hearing. But the New York Civil Liberties Union and Bronx Defenders say the algorithm was changed in 2015 and again in 2017, removing the ability to recommend release, even for arrestees who posed no threat.

The Risk Classification Assessment (RCA) analyzes a subject’s criminal history, family ties, and other data. Theoretically, it should reach a verdict of “detain” or “release” (with or without bail). Reuters reported in 2018, however, that ICE had…