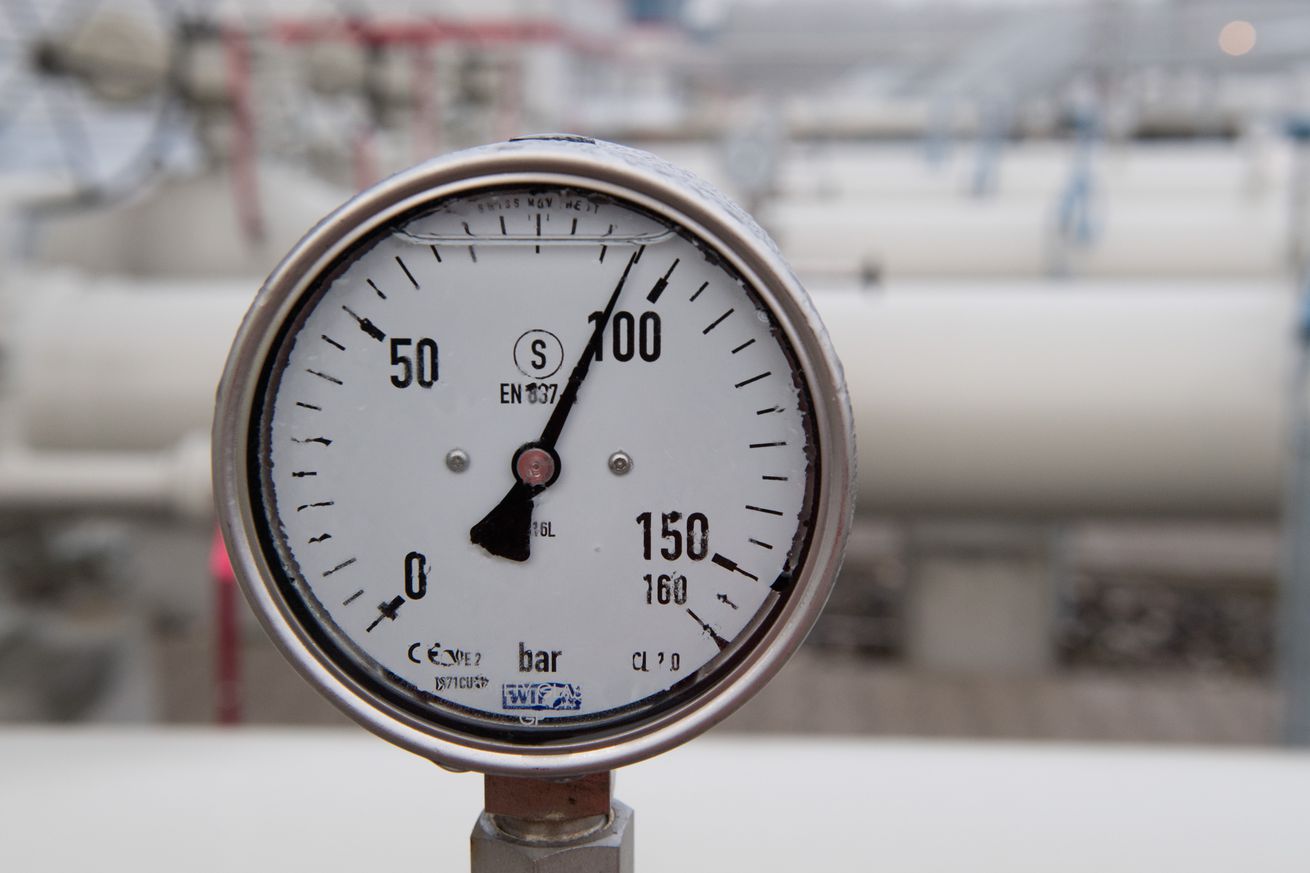 Humans are responsible for as much as 40 percent more methane emissions than previously estimated, according to a new study published in the journal Nature today. Methane is a powerful greenhouse gas that can be produced biologically, seep out of the ground naturally, or bubble out of mud volcanoes. It’s also a potent byproduct of fossil fuel production.