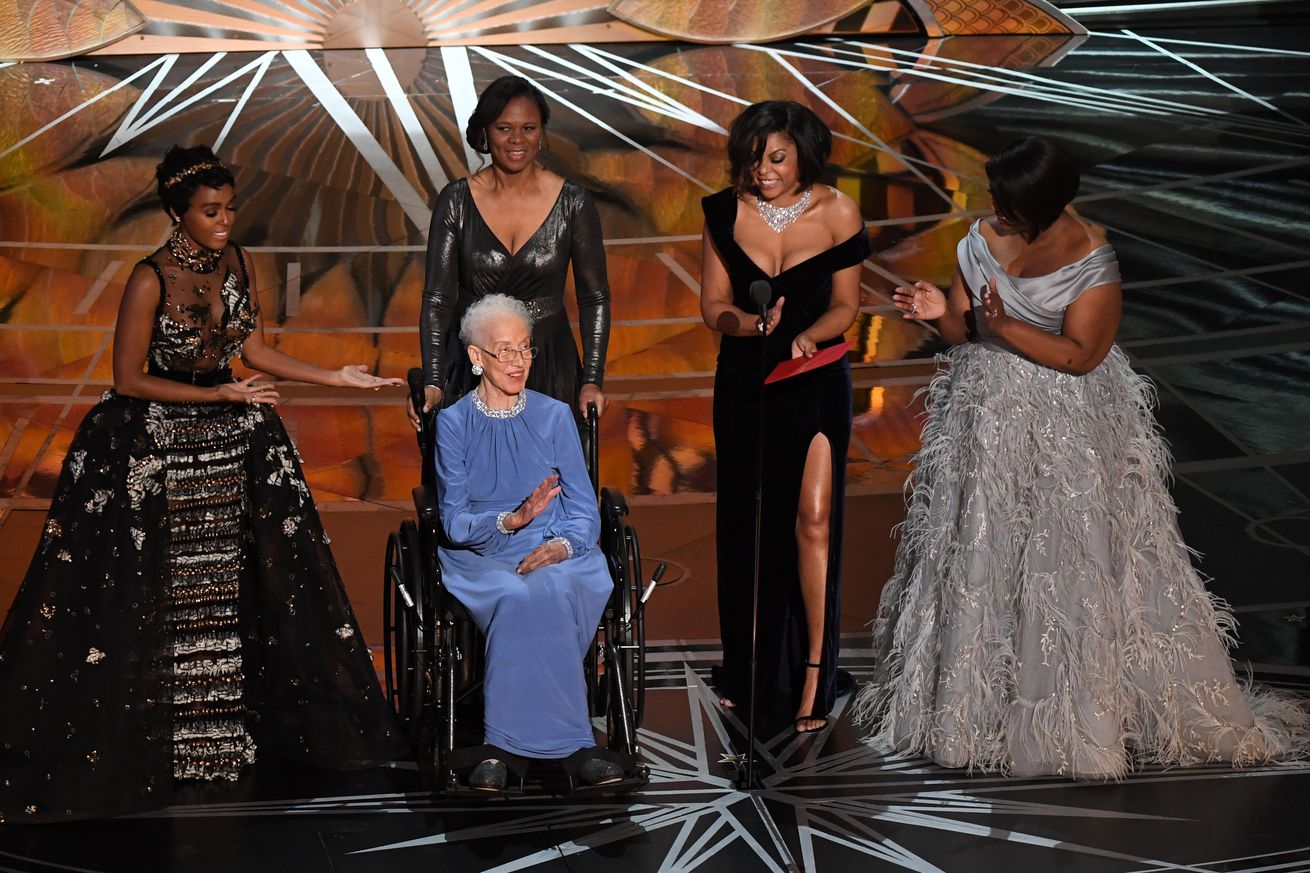 NASA mathematician Katherine Johnson, whose calculations helped get the first Americans to space and back safely, died today at the age of 101. Among her many accomplishments, she completed the trajectory analysis for Alan Shepard’s 1961 suborbital flight, which was the first time the US sent a human into space.

Her work propelled many of America’s breakthroughs in space exploration

Johnson’s work over 33 years propelled many of America’s breakthroughs in space exploration, including Neil Armstrong’s “giant leap for mankind” on the Moon. But the contributions she made weren’t recognized until decades later. Johnson was made to work in a segregated wing with other black women mathematicians when she started at NASA predecessor The…