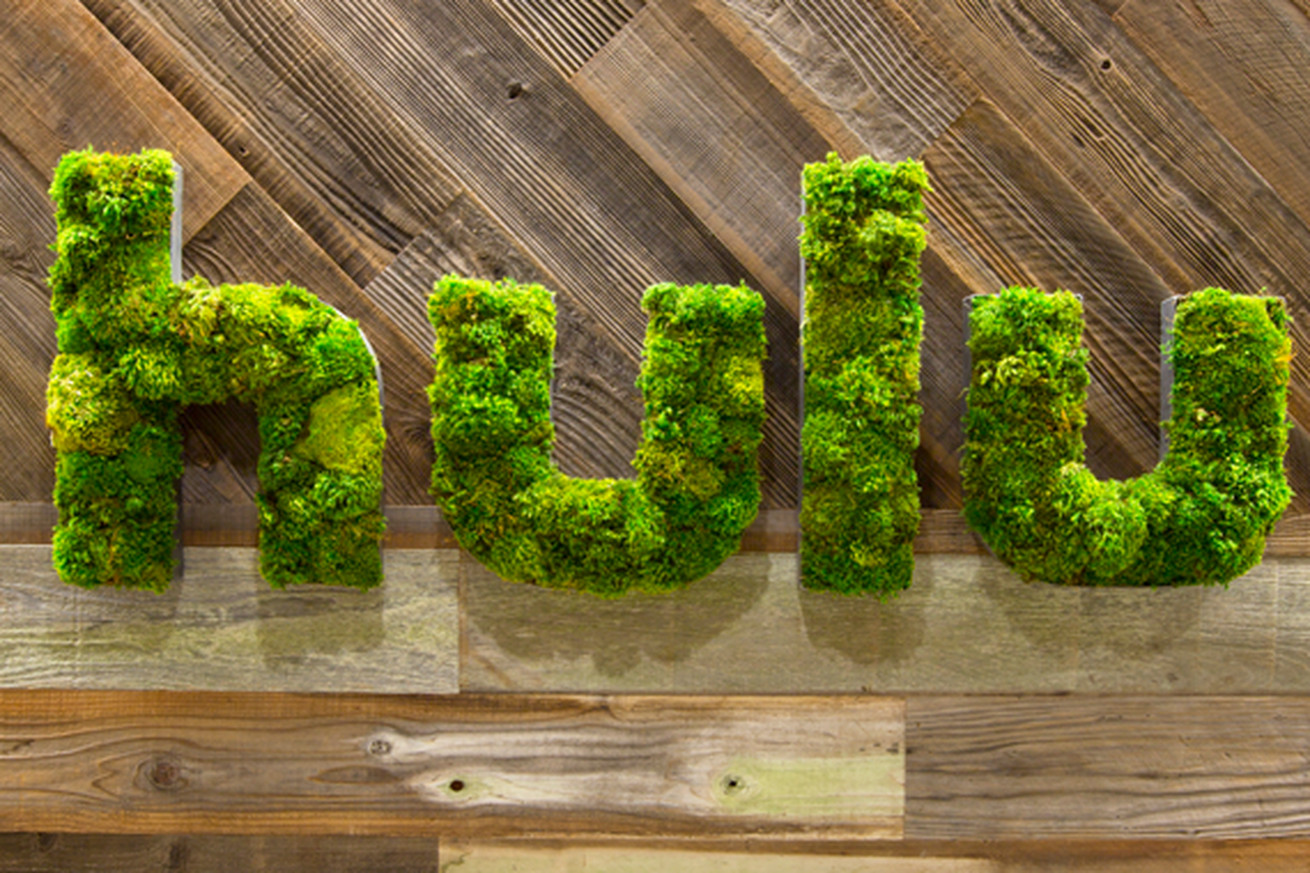 Hulu is bringing its live TV service, which is separate from its standalone on-demand streaming app, to PlayStation 4 consoles now that Sony’s competing PlayStation Vue pay-TV service has been shut down. Hulu + Live TV, as it’s called, is a $54.99-a-month bundle that includes live television broadcasts from a number of channels in addition to an ad-free standard Hulu subscription. You can also pay extra for additional channel options.

Hulu with Live TV joins YouTube TV, the Google-owned video site’s own pay-TV offering, as the only other option for live programming on Sony consoles right now. For years, Sony didn’t allow certain streaming services onto its game consoles because it operated its own competing Vue service. But last fall,…