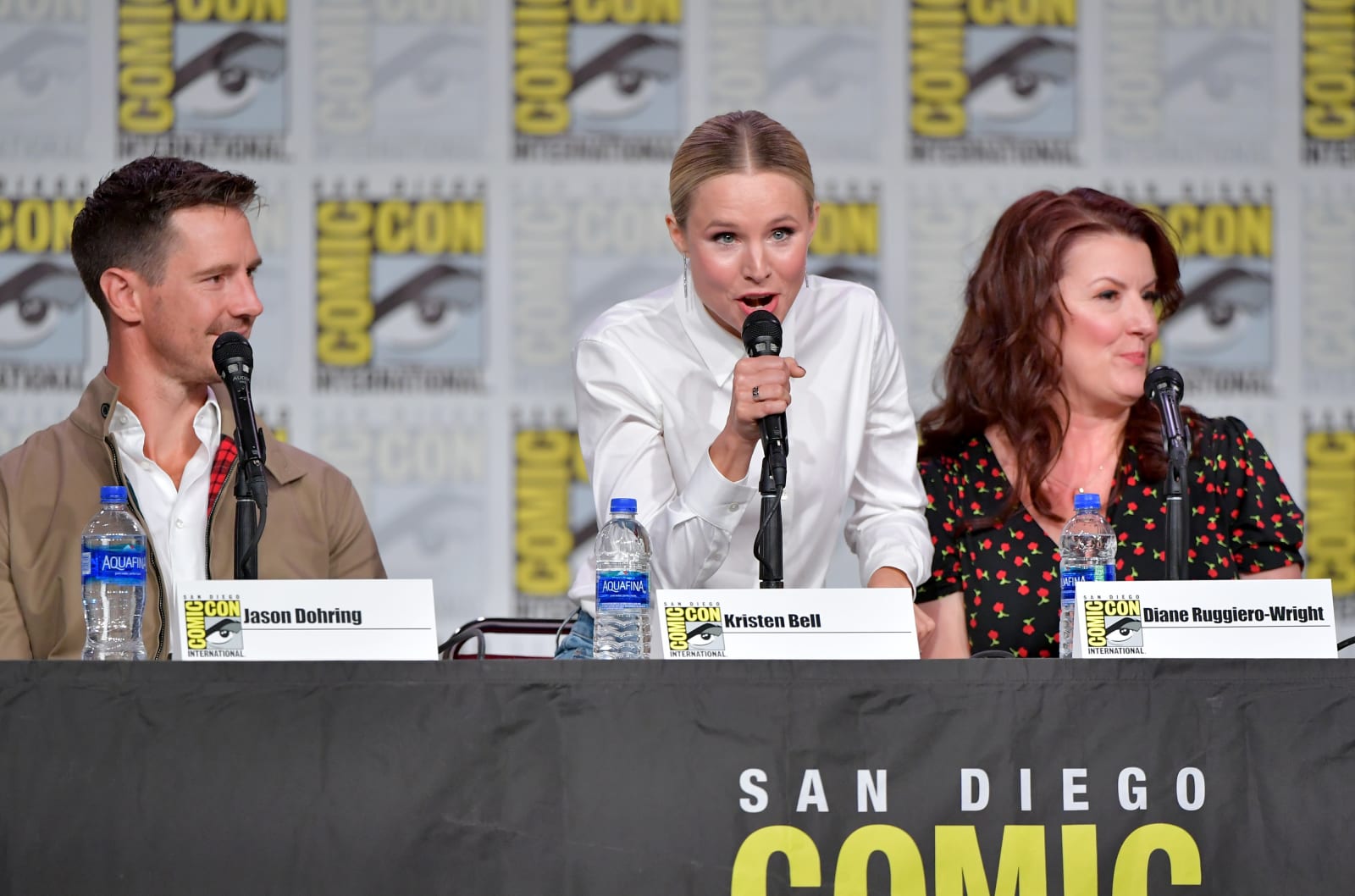 Forget waiting until July 26th, during a panel at Comic-Con Veronica Mars star Kristen Bell announced season four of the relaunched series is premiering today on Hulu. All eight episodes are live right now, so if you're not at the event it's a perfec…