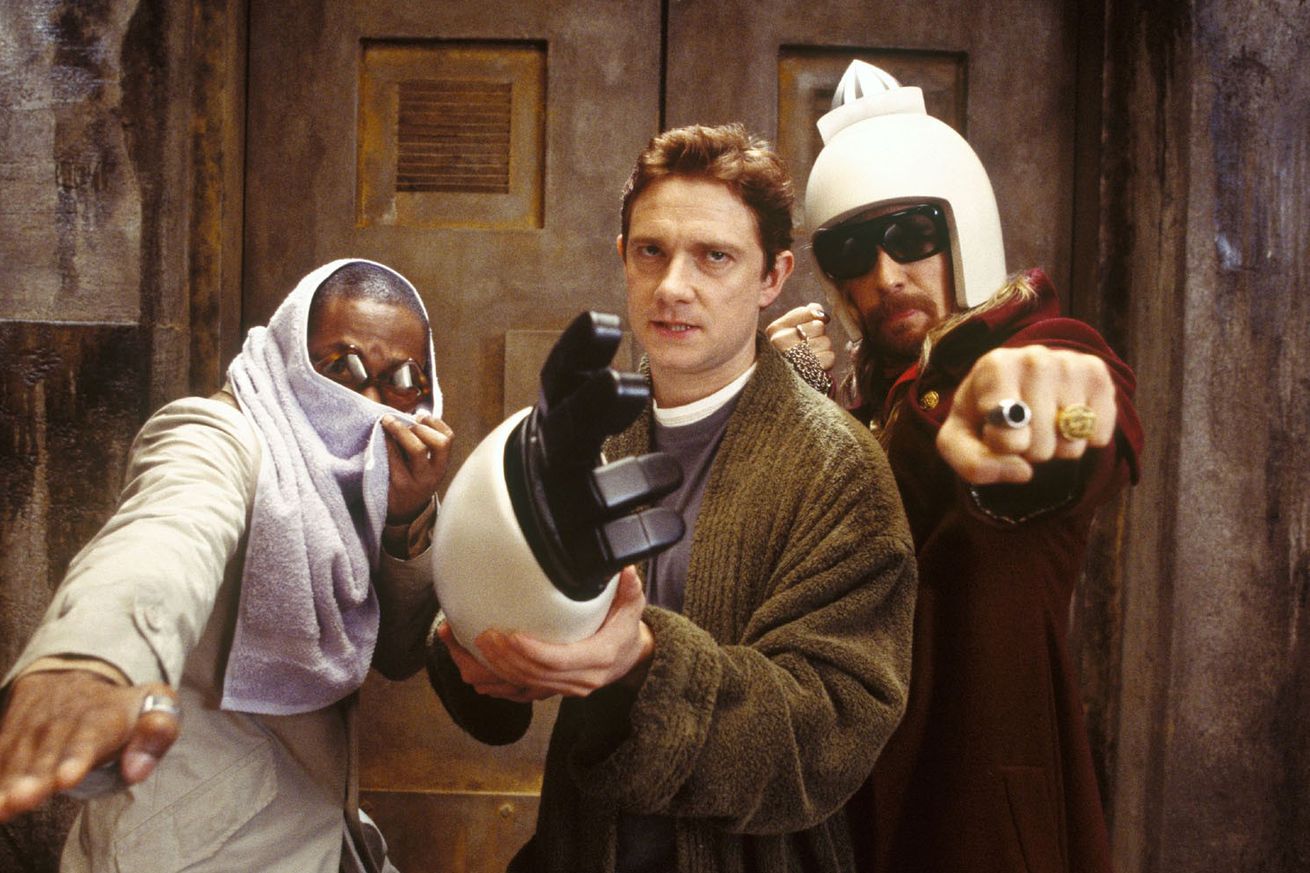 Douglas Adams’ comedic science fiction classic The Hitchhiker’s Guide to the Galaxy is getting a new version. Deadline reports that Hulu is developing an adaptation of the radio drama and novel with Lost’s Carlton Cuse and Wonder Woman’s Jason Fuchs.

Deadline says that the series will be a “modern updating of the story,” which follows an earthling named Arthur Dent who discovers that his house is being destroyed to make way for a highway bypass and that the Earth is in the same situation. He’s rescued by an alien named Ford Prefect, a writer for a galactic encyclopedia called The Hitchhiker’s Guide to the Galaxy.

Most people are familiar with Douglas Adams’ novel by the same name, but Hitchhiker’s Guide to the Galaxy has transformed…