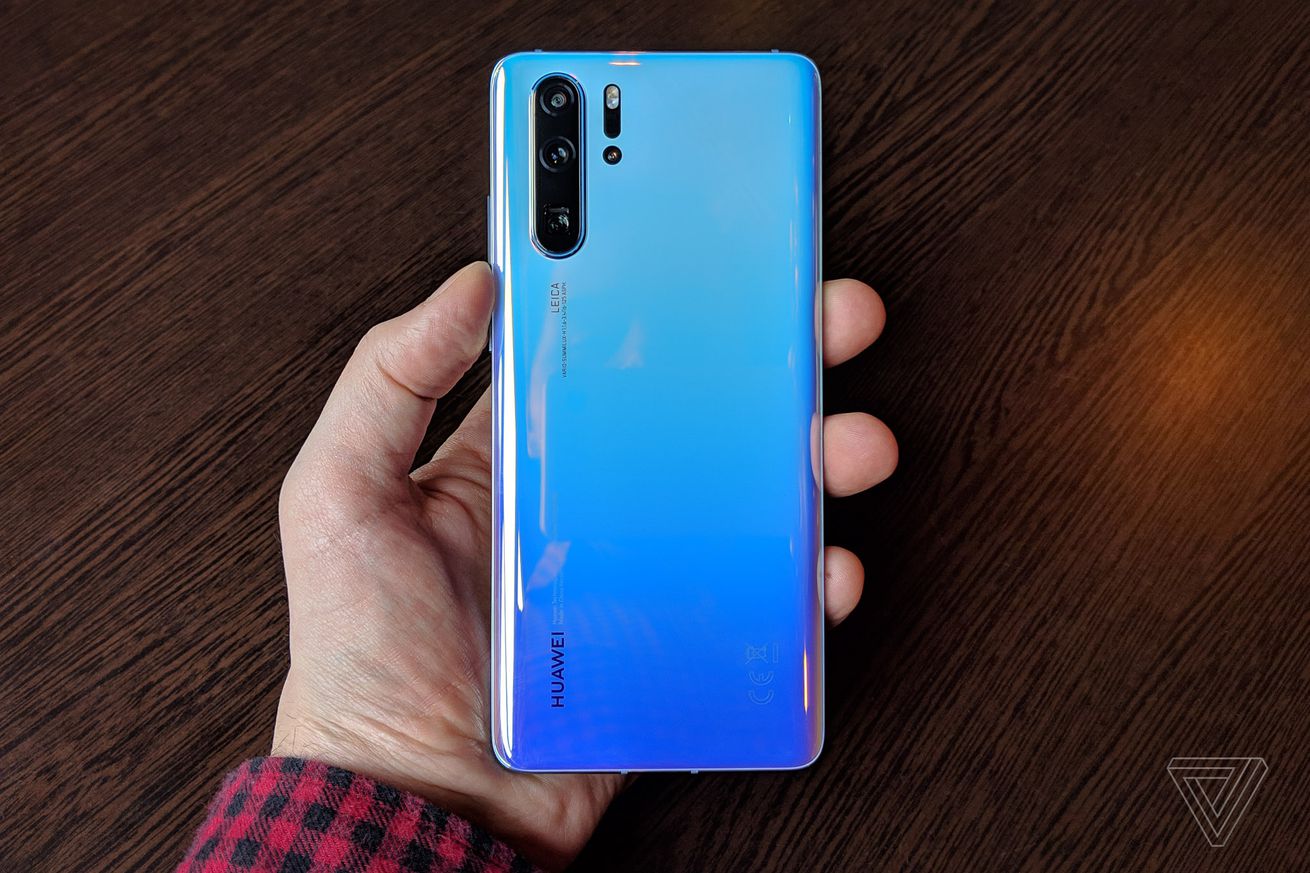 Photo by Vlad Savov / The Verge

After a torrid few months, Huawei is now downplaying the idea that its homegrown Hongmeng operating system could serve as a drop-in replacement for Google’s Android on its smartphones. SVP Catherine Chen told reporters in Brussels yesterday that Hongmeng is not designed for smartphones and that Huawei plans to continue using Android, Chinese state news agency Xinhua reports.

This follows similar comments last week from chairman Liang Hua, who said in comments reported by TechNode that “[Huawei hasn’t] decided yet if the Hongmeng OS can be developed as a smartphone operating system in the future.” Liang says the system was designed as a low-latency solution for IoT devices, while Chen describes it as being “for industrial use.”

from The Verge – All Posts https://ift.tt/2YZ8eMc
via IFTTT