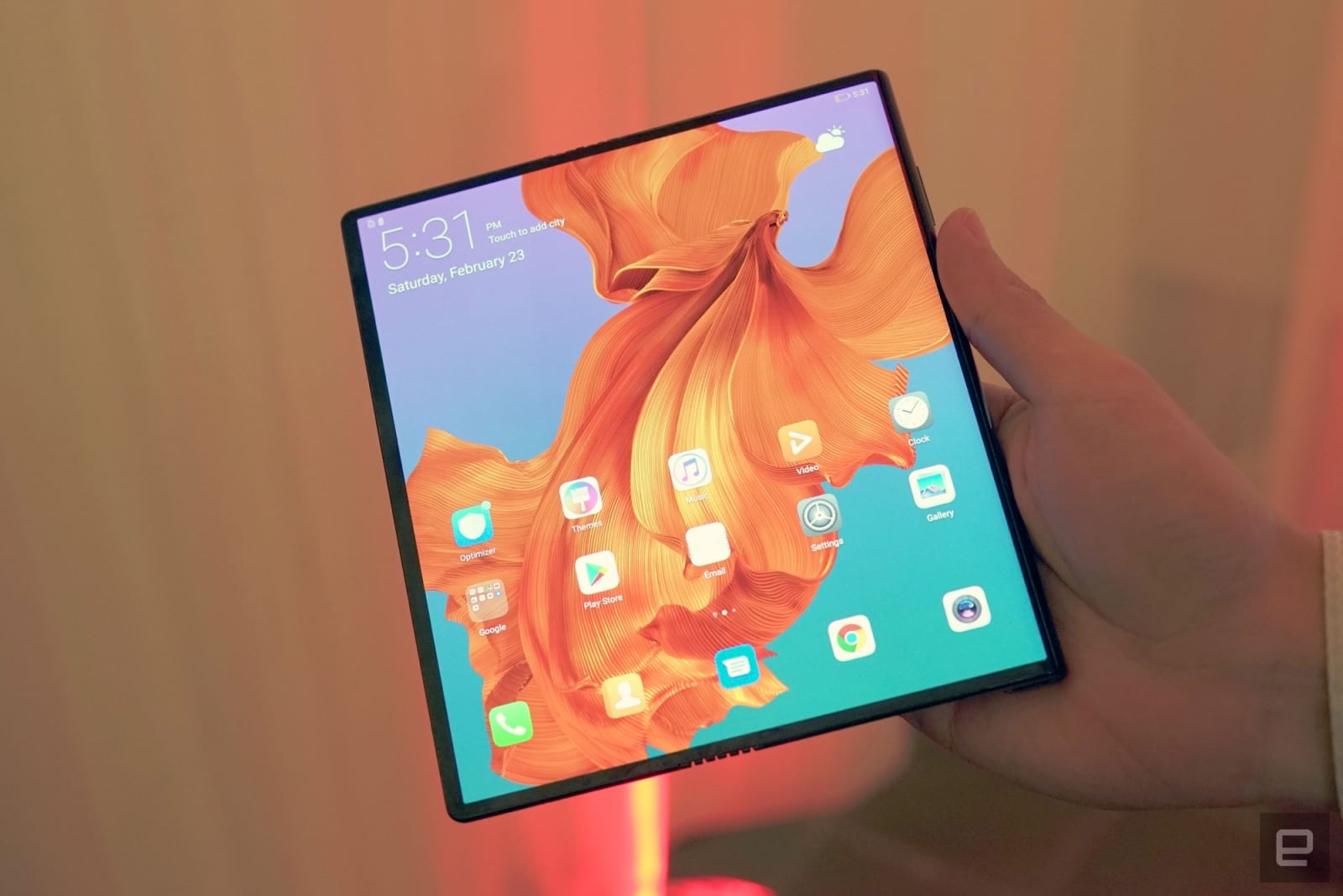 If you were thinking about ditching the Galaxy Fold in favor of the Mate X after the former was delayed, think again. Huawei has told CNBC that is also pushing back the release of its folding phone to spend more time testing the hardware. The launch,…